Based on logistics the 2017 winner of the Big Brother Naija show, Efe has released the video of his latest single “I Love You”.

Earlier on fans weren’t quite pleased with some of his music but with this new release  he has just proven he is equal to the task in the music industry. 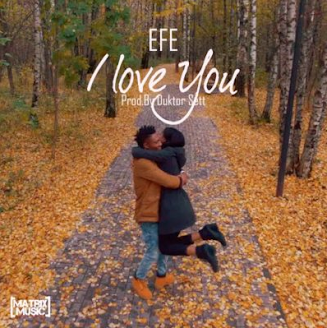 The young celebrity recently announced that he would be embarking on a campus tour around Nigeria titled “Based on Logistics Campus Tour.”

His new video was shot in Russia and directed by FramesByWealth