We all have some things about ourselves that we’d much rather not reveal; either because they’re too embarrassing, or just because we prefer a certain degree of anonymity. Although not gory and overly embarrassing, we’ve dug out at least one detail about each Housemate that they may or may not have revealed in the Big Brother House and might shed a light on why they behave the way they do.

Teddy A’s overall demeanor in the House has been somewhat cool, calm and collected. Never raising his voice and seldom caught in quarrelsome situations but, during his pre-show profiling, me mentioned something about having a hot temper. It’s pretty obvious that he hasn’t been rubbed off the wrong, at least not yet.

It isn’t shocking that Alex absolutely hates washing spoons because she hasn’t really displayed any level of domestication; at least not entirely. According to her, the act of washing spoons makes her feel like she’s literally putting her hands in people’s mouths. 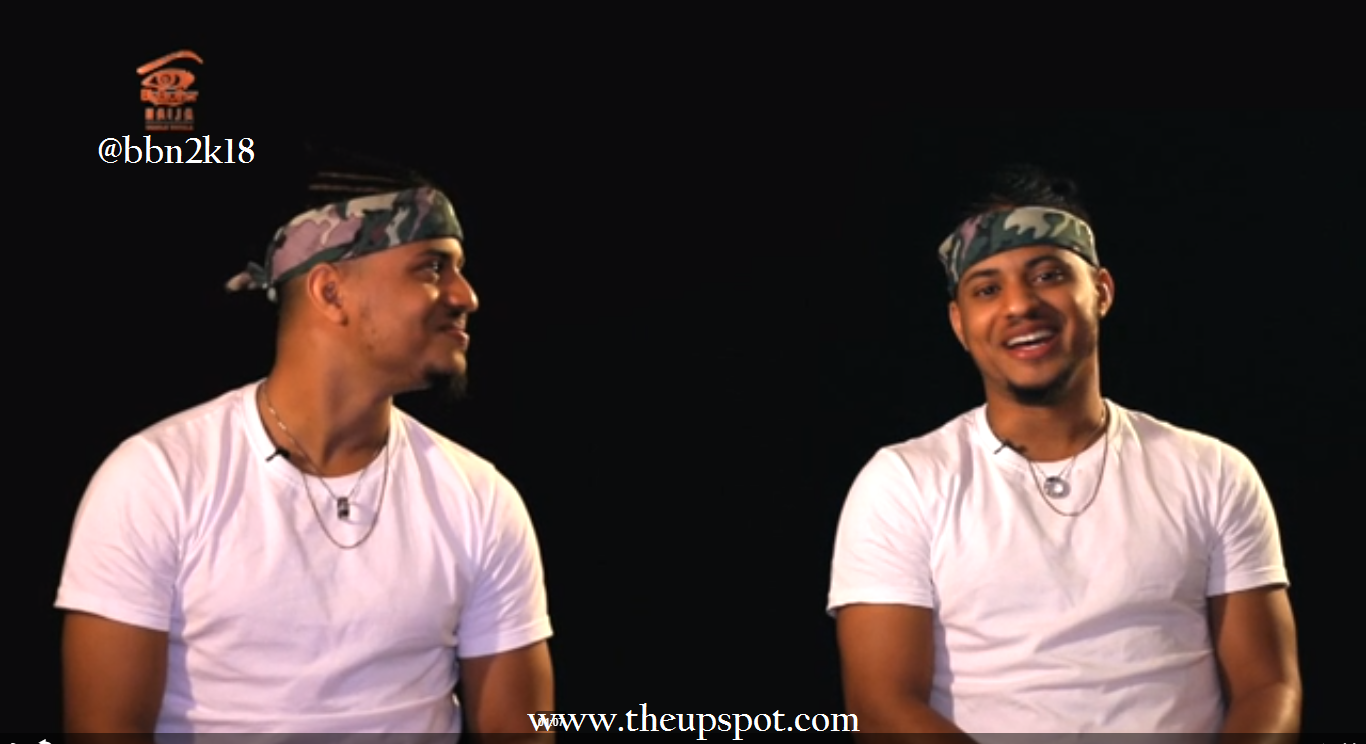 Now we completely understand Tobi’s persistence towards Cee-C; he just couldn’t handle the rejection because according to the man himself, the worst thing that could happen is being rejected by a girl he likes. Basically, his less than forth coming behaviour towards his game was fueled by the fact that Cee-C had rejected him and he just needed to calm that storm. Go figure.

Although having revealed a few dimensions to herself, Bambam’s school of thought seems to be influenced by philosophic ideas and overly thought through opinions. According to her, if she could have double of anything, it would be immortality. Deep!

Cee-C’s personality is probably one of the most misunderstood in the House, often leading to be thought of as controversial. When asked what she’d leave behind before stepping into the BBNaija House, she seemed to have wavered between ‘being naïve’ and ‘her bullying ways’. Basically, she low-key admitting to having ‘bullying ways’. This admission seems to have been left behind as well because when confronted by Nina about her ‘bullying ways’, she did not concur at all.

Anto said that she’d stopped consuming alcohol a couple of years ago and almost swore that she wouldn’t touch any liquor in the House. She definitely broke her fast because we’ve all seen her holding onto her bottles of Legend, for dear life even.

We aren’t surprised that Lolu is the king of accents because much like Angel and Bitto, he seems to be gifted in talking.

#8. The Shape In Particular

Whenever we see illustrations of cupid, he’s always shooting arrows from the clouds and it’s only fitting that he befriended skyman Miracle. The man has an absolute weakness for the female frame; not beautiful aircrafts, beautifully framed women.

#9. The Smaller The Better

Did you see any level of discomfort from Nina when she was paired with Teddy A? Well if you did, it’s because she has literal fear for big framed men. She feels like she’s too small and they might just break her.

We can bet all our Nairas that you’ve never heard Rico Swavey speaking without his Caribbean-pidgin accent. Well, his pre-House profile video is free flowing and without an accent. Yes, Rico Swavey actually has a neutral accent.

There’s certainly a lot of things that the Housemates haven’t quite revealed all that is to be revealed about them but, with the stakes being risen week by week, they’re sure to break and reveal the most hidden of things and when this happens, we’ll be here to list it. You’re welcome.