Leading YouTube video at the moment aren’t that of ads, movie trailer or music videos. Nah, they are that of amazing breakup moments captured on cam.

Here are two of the amazing breakup videos that went viral:

#1 – We broke up by Liza Koshy and David Dobrik

These two have been seen a whole lot around on YouTube and are well know as one of the biggest comedy vloggers out there. Koshy 22-year-old, while Dobrik is 21 have gotten over 21m YouTube subscribers, making them one of the most visible power couples on YouTube. Except that Koshy and Dobrik broke up 6 months ago, according to their newly uploaded video.

The breakup may come as a surprise to some fans, given that Koshy and Dobrik have been uploading videos with each other this entire time. Just two weeks ago, He shared footage of him surprising Koshy with a puppy, and before that, there was another video in which he brings her a monkey. But according to the pair, the two had grown apart enough that staying in a relationship just didn’t make sense anymore: they were leading separate lives.

“Liza broke up with me because she felt like we’ve been kinda distant, because we’ve just been so busy, period,” Dobrik said. 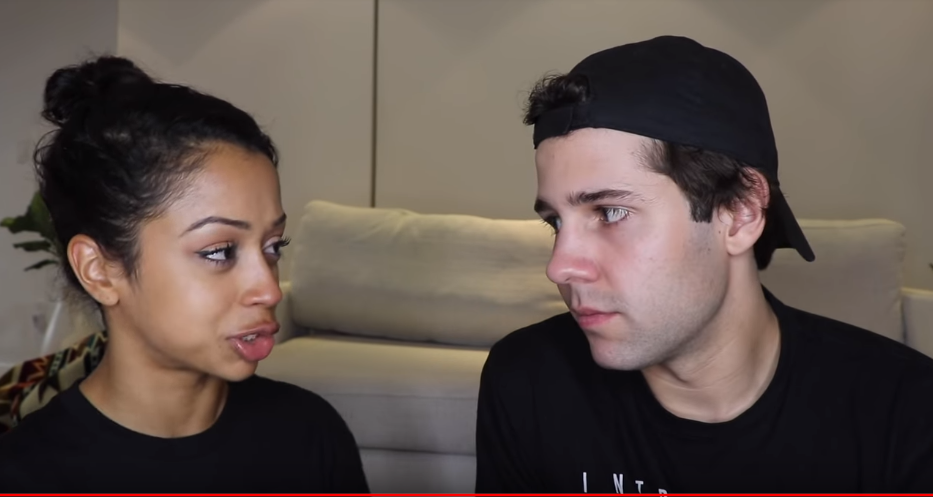 Watch the amazing video below:

BREAK UP PRANK!!!! I broke up with De’arra and it all went down hill