The up-coming Nigerian music star fondly called ‘’Teni’’ who is a sister of another famous Nigerian singer named ‘’Niniola’’ is now referred to as Teni the Entertainer and disclosed that the death of her late father was the source of her inspiration as recorded her hit song, ‘’Wait’’. 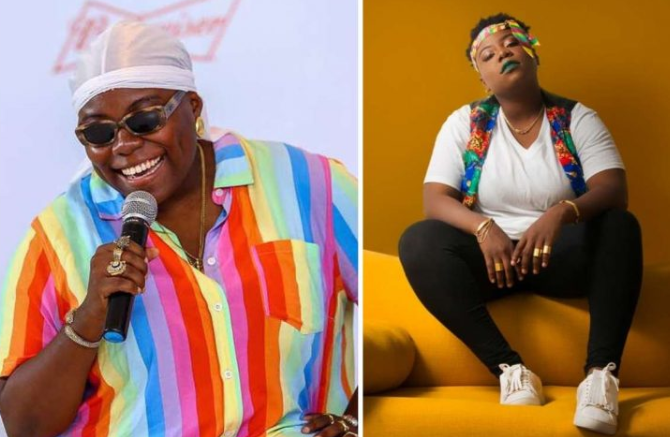 Furthermore, she revealed that her father was murdered by unknown gunmen on the 8th day of January 1995. He is reportedly known as a veteran and a courageous man who basically fought with armed robbers and restored peace to his vicinity.

In her words, ‘’Wait tells the love story between my mum and dad. I got the inspiration when my dad passed and my mum was crying, wishing he could have stayed back’’.

She also went on to reveal that she was able to graduate only after seven (7) year.

‘’I recorded Uyo Meyo for my graduation ceremony because it took me seven years to graduate and my younger sister graduated before me. I did the song for myself and everyone who hopes to achieve something’’.