Liverpool manager, Jurgen Klopp, on Monday
night said he was overjoyed after winning the FIFA Best Coach of the Year
award. 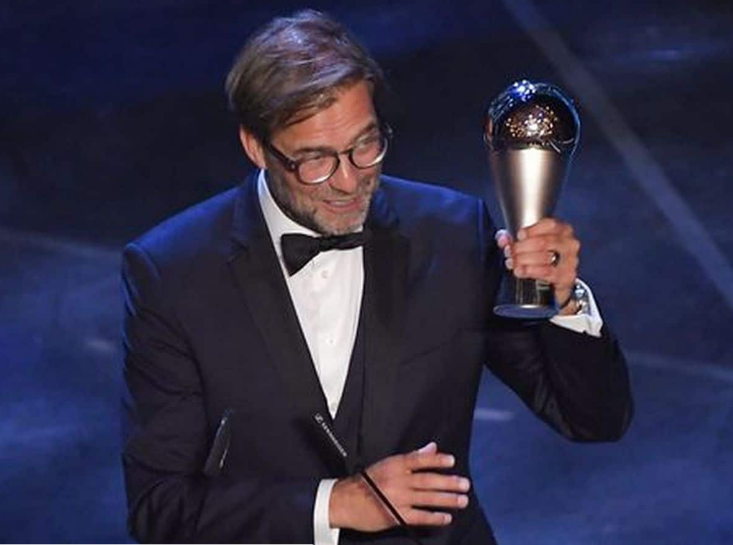 Liverpool manager, Jurgen Klopp
won the award on Monday night at the Teatro Alla Scala in Milan, Italy ahead of Manchester City manager,
Pep Guardiola and Tottenham manager, Mauricio Pochettino.Speaking after getting
the award, Jurgen Klopp said at the award ceremonial:

“It is great, nobody expected this 20, 10,
five, four years ago that I would be standing here. “We know what an incredible
job you [Mauricio Pochettino] did and what Pep did. I have to say thank you to
my outstanding club Liverpool FC.

“To the owner’s thank you, they gave me an
incredible team. I have to thank my team as a coach you can only be as good as
your team is.

“I’m really proud of being the manager of such an incredible bunch of
players.”