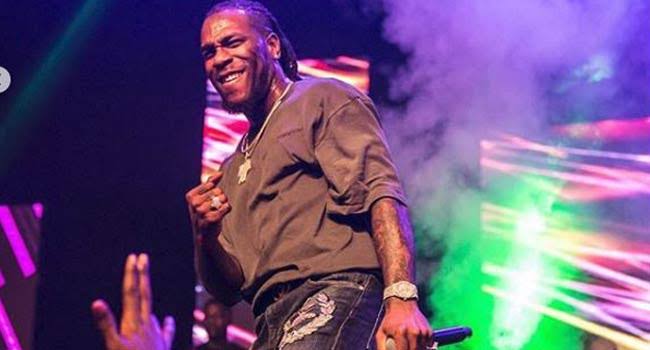 Nigerian
Afro-fusion singer, Damini Ogulu, popularly known as Burna Boy, has made the
list of nominees for 2020 Grammy Awards.

The organizers of the Grammy
Awards had on Wednesday released the list of artists nominated for the awards
with Singer and rapper, Lizzo, leading the nomination list in 8 different
categories. 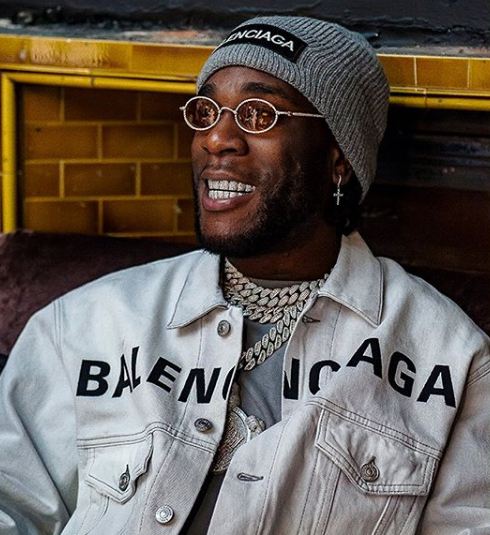 Burna Boy’s
album, African Giant got nominated in the Best World Album category. He was
nominated in the category alongside Altin Gün for Gece, Bokanté & Metropole
Orkest Conducted By Jules Buckley for What Heat, Nathalie Joachim With Spektral
Quartet for Fanm D’Ayiti, and Angelique Kidjo for Celia.

The major award itself will be held on January 26, 2020, and
it will be hosted by Alicia Keys. Nominees were led by Lizzo with eight
nominations. She is followed by Billie Eilish and Lil Nas X with six nominations.

Nigerian celebrities like Davido, Don-Jazzy, Wizkid, and others took to their twitter handle to congratulate him on his nomination.

Our African Giant has been nominated for a GRAMMY!!!!!! Congratulations to @burnaboy, his Mom and the entire team. AMAZING, and well deserved. Anything is possible with a little bit of faith and a lot of hard work. So so sooo happy for him.

Congrats to the African Giant @burnaboy on the Grammy nomination. Congrats on having the most amazing couple of years. The Grammy is actually just the icing on the already juicy cake. Na them for fall their hand if them no recognize greatness. 💪🏾 pic.twitter.com/0dJct5j7Gj