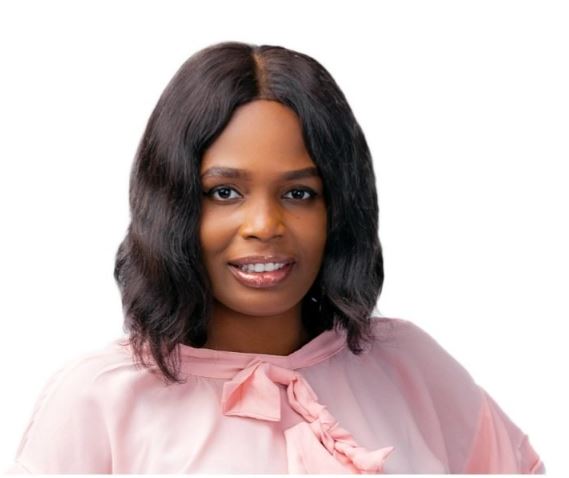 The big brother Naija housemates have been getting to know each
other lately, having interactive sessions and getting intimate with themselves.

During the course of getting to know each other better, Kaisha Umaru, The 25-year-old entrepreneur from Sokoto revealed that she m@st@bates a lot but
get guilty after the act.

The 25-year-old who considered herself to be adventurous said
having s@x in an open place was the most adventurous thing she has ever done. She
regrets been a fool for love and vowed that such will never happen again.

Recall that Dorathy gained recognition from BBnaija fans because of her heavy melons Read herehttps://web.theupspot.com/2020/07/bbnaija-dorothy-and-her-eye-popping.html