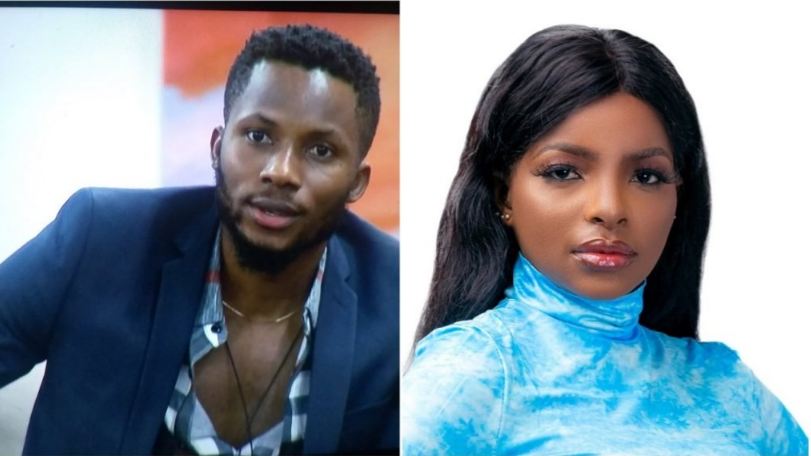 Big Brother Naija Lockdown housemate, Brighto may have finally succumbed to his feelings for Wathoni.

During the get-to-know-you session between the housemates, Brighto and Wathoni seemed to have had the longest conversation and got to know a lot about each other but what we didn’t see coming is Brighto expressing his feelings for her regardless of the fact he knows that Dorathy likes him.

Minutes after the housemates showered Vee with birthday messages, Brighto who is known for his manipulative ways made his feelings known to Wathoni. Could #Brightoni be sailing soon? Brighto has been one of the most controversial housemate in this year’s BBNaija season 5.

He said: “I like you I want you to remain in the house.” But couldn’t give a genuine reason when Wathoni asked him Why he likes her.

However, minutes later both housemates were seen on the same bed under the duvet.

Could this be one of his strategies to get the female housemates on his side in order to stay longer in BBNaija house?