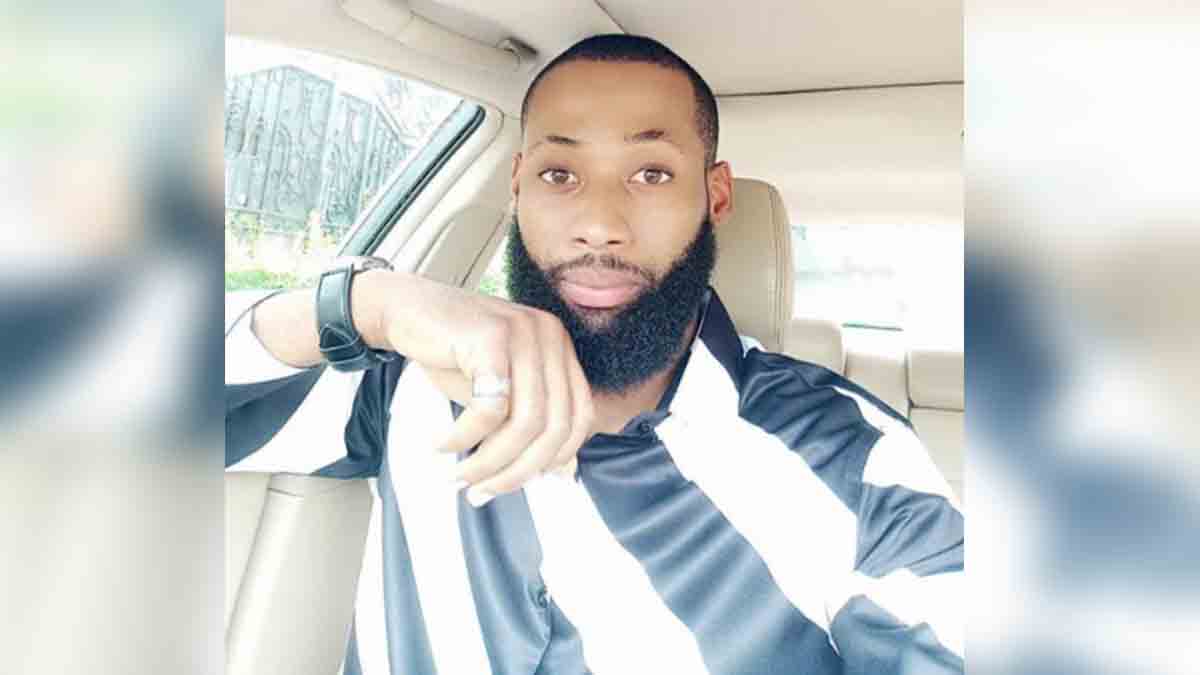 He said Nengi and Brighto may possibly emerge this season’s
N85 million grand prizes as they both seem to be on top of their game in the
house.

When asked to explain
his choice, Tochi added, “Because Nengi is very…she’s just there. The way she’s
playing the game is wonderful.

“She relates with everybody [and] it takes a lot to piss her
off. So even when you try (pissing her off) she always finds a way out. I think
she’s playing a good game.

“Brighto because he’s so smart and always surprising people.
I think he’s playing a good game too and I wish him all the best.”