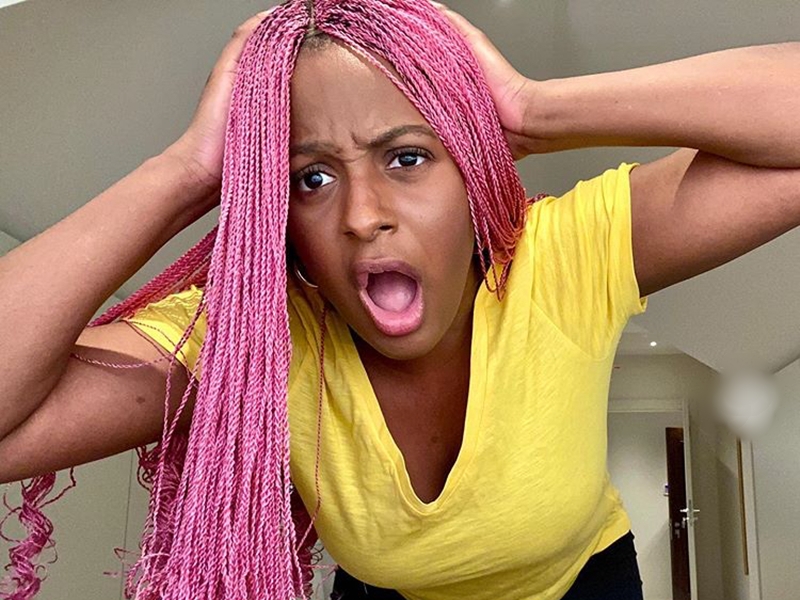 Musician DJ Cuppy has got Nigerians laughing after she joined the conversation about BBNaija Neo’s show of love to his partner Vee. It was spotted that Nengi saw the tall Lockdown star washing the underwear of his lover.

This revelation got many Nigerians talking as they aired their opinion about it. DJ Cuppy took to Twitter to state that everyone should wash their own underwear themselves.

She says, “everyone to wash their own underwear – This was after she heard that BBNaija Neo washed Vee’s underwear”.

The Reality TV star Neo last night was spotted in the BBNaiaj house, washing the pant of his love Vee, while Vee and Nengi watch him.

In a recent post shared to her Instagram stories, Cuppy was seen cruising in the car with someone who later turned out to be her dad as she shared a selfie with him in the car. According to her, her father is her first-ever passenger to ride in the luxury car. The musician and her sisters Temi and Tolani got Nigerians talking with the news of their car. Otedola purchased a Ferrari Portofino for each of his three daughters.

The Ferrari’s came in different colours that seem to suit the personalities of each daughter. DJ Cuppy’s ride came in her signature pink colour and the family’s fashionista daughter Temi’s ride came in a nice brown colour while Tolani’s Ferrari came in a cool blue colour.

However, many Nigerians are praising him while others kicked against his actions that it’s not ideal for a real Africa man to be washing his woman’s underwear.