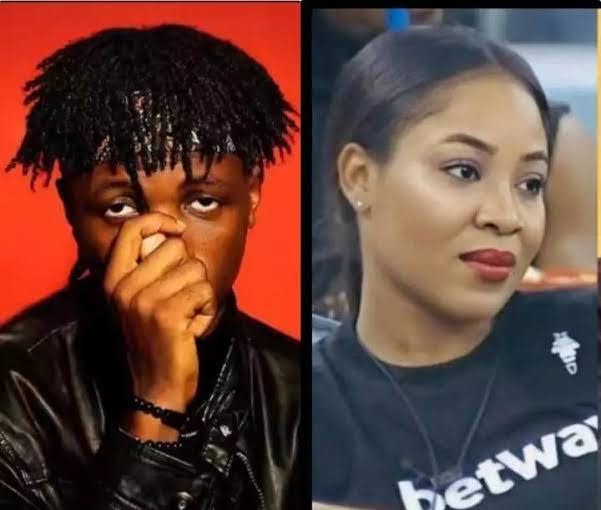 The BBNaija  lockdown Reality TV show which commenced July 19, the fifth season of one of the most popular reality television shows in Nigeria, Big Brother Naija (Lockdown Edition), has no doubt thrilled its numerous fans since 20 housemates began the tussle for the N85m grand prize. Week in, week out, fans of the reality show have argued about their favourite housemates in the BBNaija lockdown show.

But one of the undeniable highlights of this Lockdown Edition has been the love triangle between billionaire son of Terry Waya, Terseer KiddWaya; Erica Nlewedim; and Olamilekan Agbeleshe, popularly known as Laycon.

The centre of attraction, Erica, has shown her undeniable physical attraction for KiddWaya. However, she has also stated that she is “mentally attracted” to Laycon, a graduate of Philosophy from the University of Lagos. Over the past weeks, Erica and Kidd Waya have been lovey-dovey but not without the usual hiccups of a budding relationship. Laycon on his part seems to have painfully but graciously accepted his fate

All this frenzy has arguably earned Erica a reputation of being one of the most criticised housemates on social media with some netizens even using derogatory words to describe her responding to some of the comments, Erica’s social media handler said in part, “Slut-shaming continues; the smear campaigns double up. The constant dragging is raised up and intensifies. How is being a woman with ‘choices’ an offence?

All this came up due to her nonchalant attitude in the BBNaija lockdown house and breaking the rules of The Big Brother Naija Game.