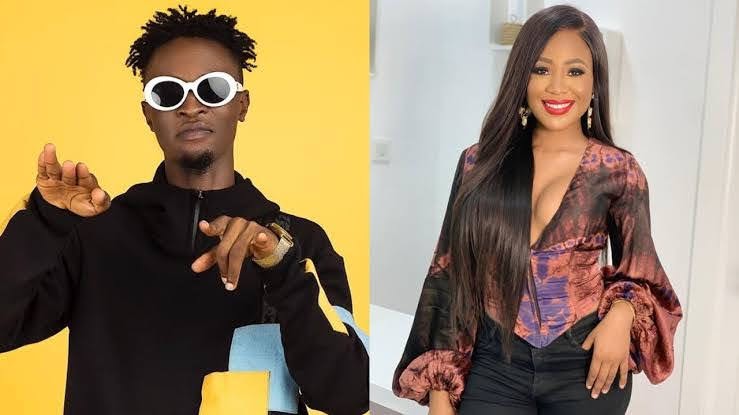 Erica’s latest tantrums has fans and viewers alike clamouring for her immediate disqualification. Post Saturday night parties in Biggie’s house are drama packed and the latest had Erica on the spotlight for her drunken and unruly behaviour.