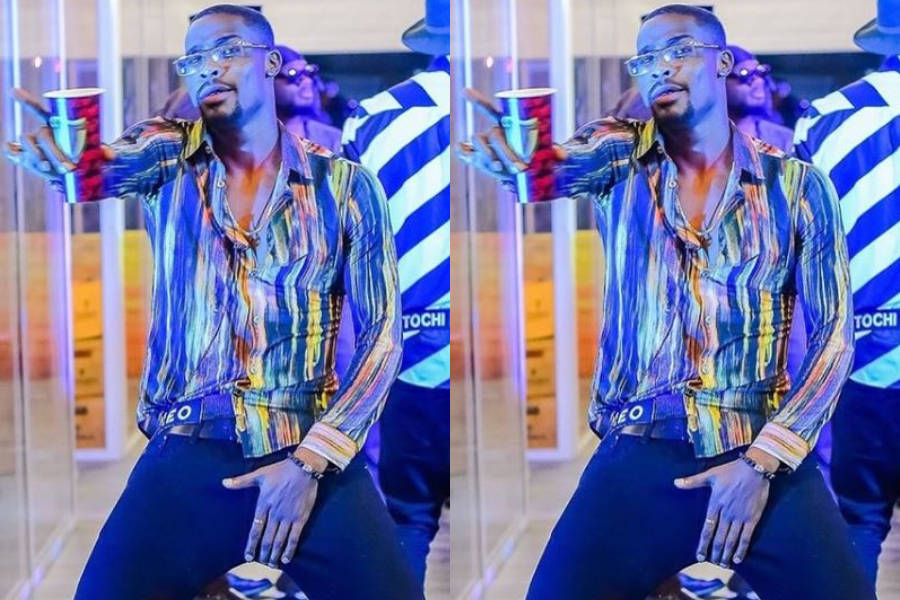 The BBNaija housemate and top finalist, Emuobonuvie “Neo” Akpofure was the 17th housemate to enter the Big Brother Naija house. Although he describes himself as fun, tolerant, loving, and smart, he said he would not hesitate to be Indaboski Bahose when it comes to bullying and inequality.

Noe finally speaks up on washing his love interest Vee’s pants in the BBNaija lockdown house.

He revealed this in an interview with Beat FM in Lagos State during the question and answer session.

The BBNaija housemate Noe’s action went viral on social media as Nigerians reacting that Neo was disgracing men while others claim its a sign of love.

The Delta-born super star Neo in a video stated that he only rinsed the pants and didn’t wash it.

Recall that Nengi walked in on Vee complaining that her pant was missing after the Lipton task, Nnegi and Vee noticed that Neo was stilling washing cloth and they saw him washing his love interest pant

Nengi was shocked, said Vee was a lucky girl to have Neo as her boyfriend and Vee responding said that Neo was washing her pants because she is a clean girl.