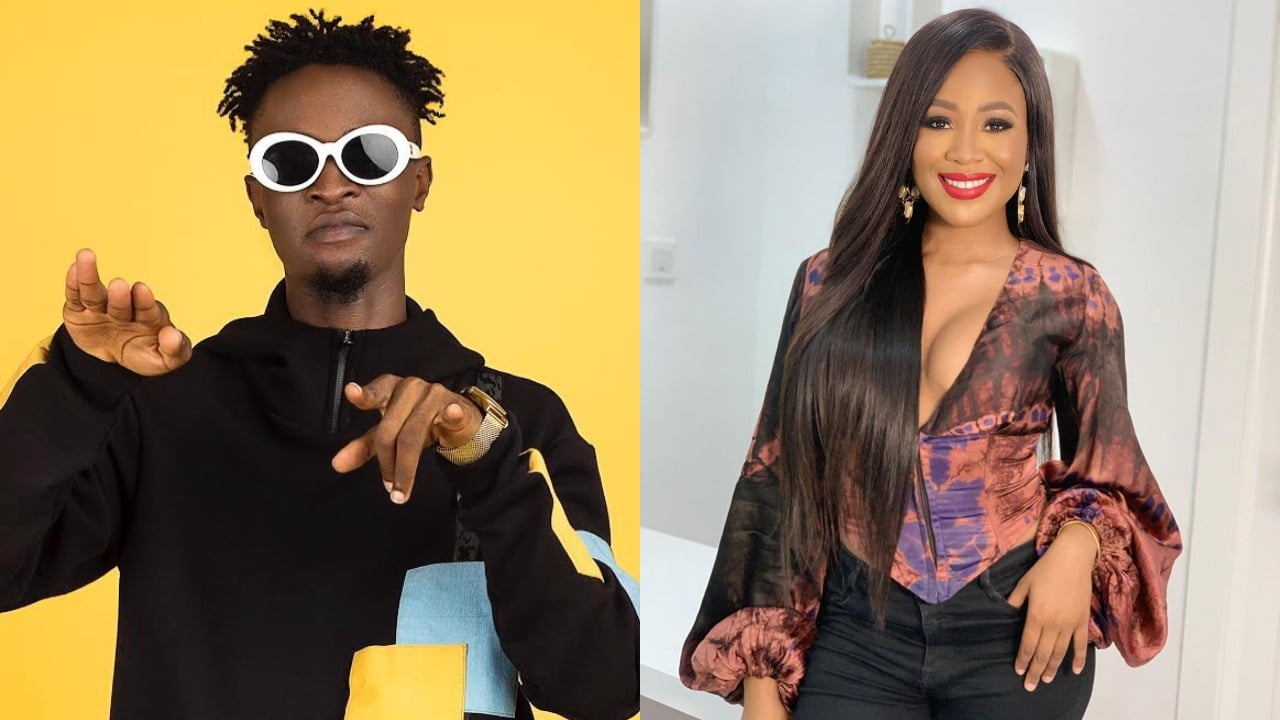 Speaking to BBC News on his media rounds, Laycon said that he has not spoken to her because he is busy prioritizing and adjusting to his newfound social status and schedule.

The 23-year-old Unilag graduate further stated ”I have not had time to buzz people because things I am trying to run are plenty. I am still recording songs in between interviews and I still have to sleep.” anything I am using now I just collected it to make sure that I am online to do all these processes.

When I calm down, I will think of how to deal with things that have happened and probably sit and talk with Erica. Says Laycon as he stood his ground on not being the reason for Erica’s disqualification.

I had no idea what was happening the night before her disqualification. I just had to control how I would react because I feel she is a wonderful person and she was not herself that night.

I would have addressed the kissing conversation if I felt like it would not escalate to a point where a huge argument will emerge, bearing in mind that she was on two strikes already.”