These are some Certain worthy trailblazers, who had excelled in fields that, until they made their marks, had been off-limits to black women. 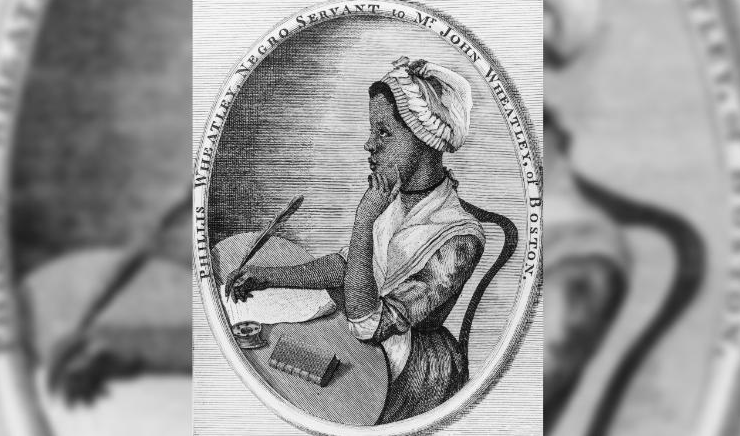 Phillis Wheatley, the first African-American woman poet to publish a book. She was born in 1753 when she was about 8 years old she was moved to New England from West Africa as a slave girl.

The family of Wheatley purchased her and named her Phillis. They discovered her passion for writing when she was caught writing with chalk on a wall, then tutored her in reading and writing.

She further studied English literature, Greek, Latin and The Holy Bible. With the help of the family, Phillis traveled to London in the year 1773 where she published her first poems. She was granted freedom soon after she returned to America. 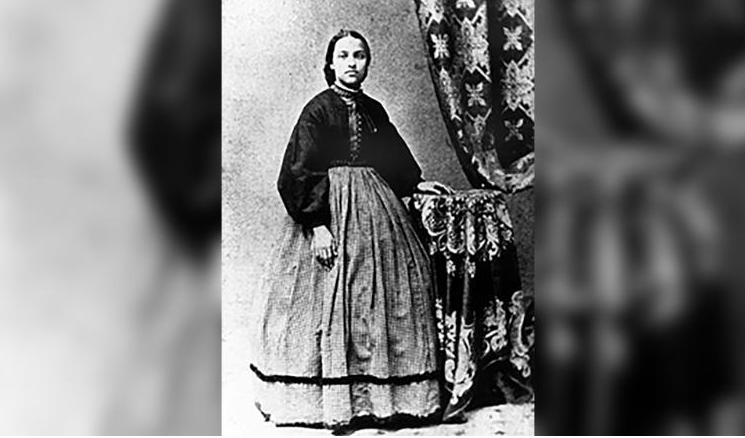 Mary Jane Patterson made a remarkable history when she graduated in the year 1862 from Oberlin College.

Mary Jane was 16 years old when her family, among others, moved to Ohio in hopes to send their kids to college. The daughter of a master mason, Mr. Patterson became the first ever black woman to graduate from a reputable American established college, Oberlin College.

In 1862, three years after she left college she was appointed as an assistant teacher in the Girls Department of the Institute of Colored Youth in Philadelphia, in accordance to the African American Registry.

Later she taught at Dunbar High School, formerly the Preparatory High School for Colored Youth, she served as the first black principal in the school from 1871 to 1874.

Mary Eliza Mahoney is as the first ever black nurse in the United States.

Mahoney born in 1845, had been a janitor, a cook, and a washerwoman before she began work at the New England Hospital for Children and Women. When she was 33 years old when she started her 16-month nursing program at the hospital and earned her certification.

Mahoney Eliza directed the Howard Orphan Asylum in Long Island, New York city, and was also a pioneering member of the group that became the American Nurses Association.

Maggie Lena Walker broke gender and race barriers emerging as the first woman and black to establish and serve as president of a bank in the US.

Walker was the daughter of a former slave, she went to public schools in Richmond, Virginia and became a teacher. She also founded a newspaper company before establishing the St. Luke Penny Savings bank in the year 1903.

She served as a board chairwoman later when the bank merged with two other Richmond banks.

The first to refuse to give up her seat 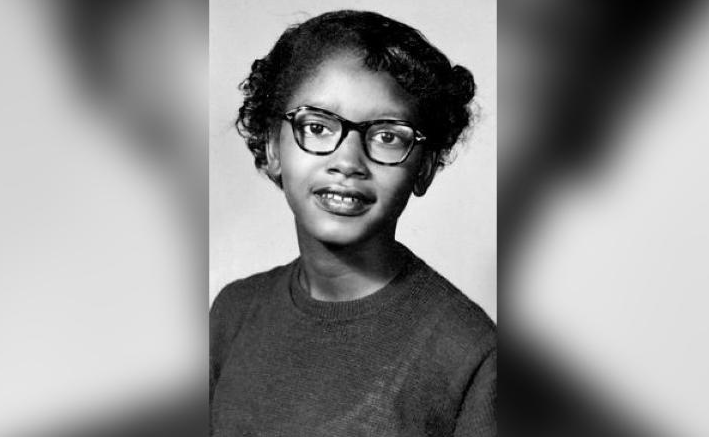 Before Rosa Parks, in March 1955, Claudette Colvin who was then just 15 years old, was arrested and jailed for violating an ordinance in Montgomery, Alabama, it was a segregation on city buses, she was required to give up her seat for a white person in the bus but she refused.

Colvin and alongside other women challenged the law in a court case. But then, black civil rights leaders, pointing to the circumstances in Colvin’s personal life, thought that Rosa Parks would rather make a better icon for the movement.

“Being dragged off that bus was really worth it just to see Barack Obama become president,” Colvin in 2017 said in the book “Still I Rise.”  “So many gave their lives and didn’t get to see it, I thank God for letting me see it.” 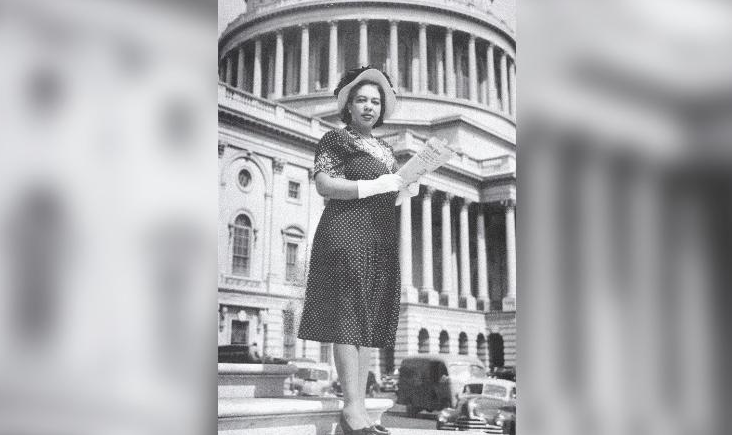 Alice Dunnigan made a mark in 1947 as the first black woman to cover the White House. Not until John F. Kennedy became the President, Alice was always ignored during White House news conferences. Alice was born in 1906 in rural Kentucky, she was the daughter of a laundress and a tenant farmer. She started penning columns at just 13 years old.

After her graduation from Kentucky State University, taught for 18 years before she moved to Washington. In 1947, she later became Head of the Associated Negro Press and first African-American woman accredited to cover the presidential Villa.

The fastest in the world 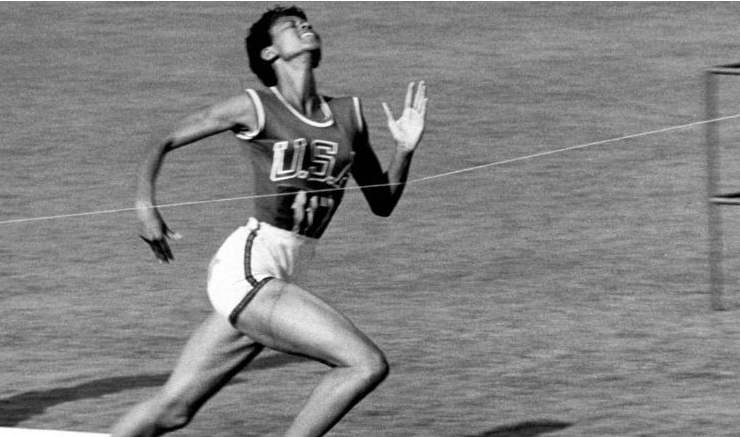 Wilma Rudolph was tagged “the fastest woman in the world”, after her impeccable victory in the 1956 and 1960’s Olympic Games she became the first black woman in American to win three gold medals in a roll for track and field at the same Olympic Games. She also championed civil rights, refusing to honor a segregated homecoming parade in her name.

Rudolph later acquired degree from Tennessee State University and got induction into the US Olympic Hall of Fame. 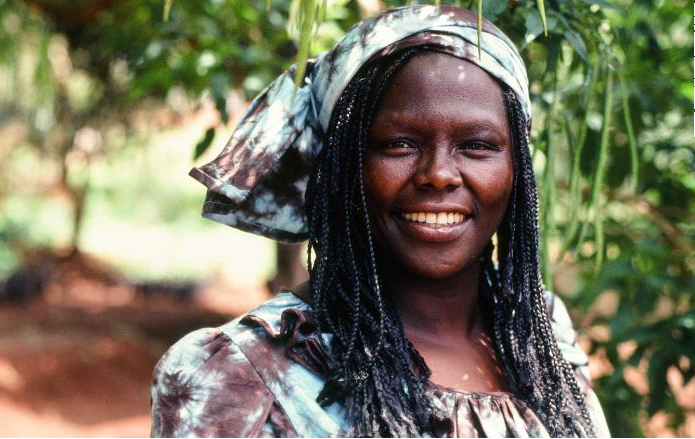 Wangari Maathai, a Kenyan political and environmental activist was the first ever African woman to receive the Nobel Peace Prize. She obtained her bachelor’s and master’s degrees from the United States.

Maathai who was an outspoken environmentalist received an honor in 2004 for standing in “front of the war to promote ecologically viable economic, cultural and social development in Kenya and in Africa at large.”

She birthed the Green Belt Movement, the biggest tree-planting campaign in Africa. She was dubbed the “Hero of the Planet” of Time Magazine.

The first in space 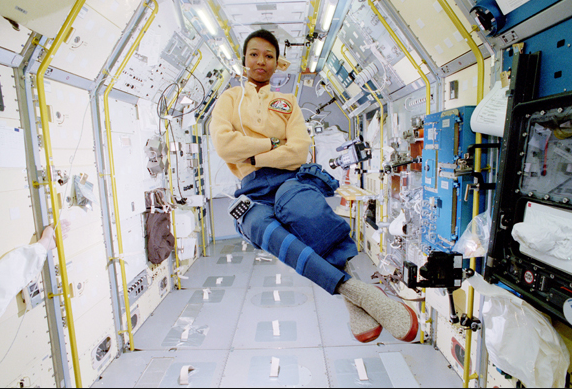 Mae Jemison is a Physician, an engineer and NASA astronaut. She was the only and first African-American woman to travel into space in 1992.

Jemison began studying at Stanford University when she was just 16. She acquired a degree in chemical engineering and doctorate in medicine in the year 1981 from Cornell University.

She was chosen for NASA’s astronaut program that held in 1987 and she became the first black woman to travel in space after launching with the Space Shuttle Endeavour crew in 1992. 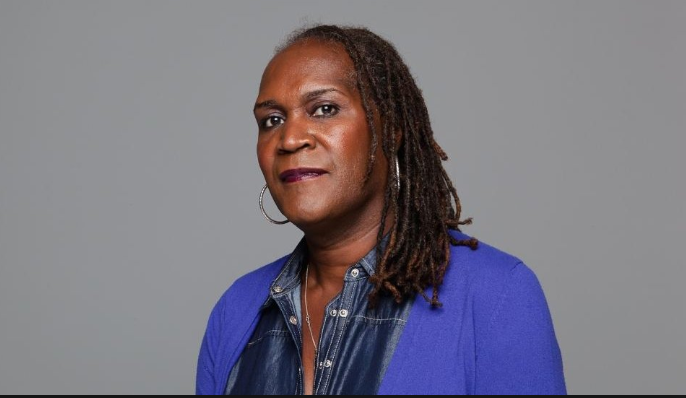 Andrea Jenkins was in 2017 the first openly transgender black person elected into public office in the United States. when voters chose her to serve in the Minneapolis City Council, she’d kept a record of more than 25 years of public service experience, working as a policy aid, nonprofit employment specialist and director.