In some countries, the things we do on a daily basis is actually not allowed. That is you cannot do such things if you eventually go for a vocation in such countries. We will take you down today on some ridiculous things ban in some countries 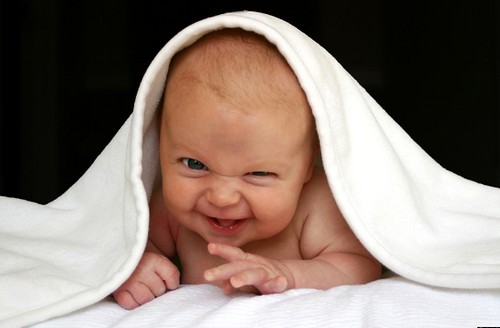 Also, Read 10 of the most Popular Web Sites Banned in Some Countries. 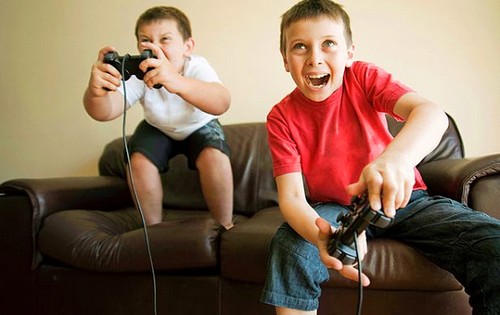 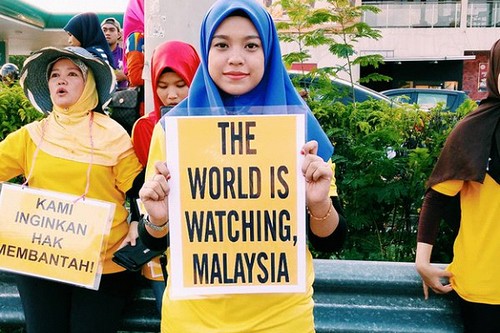 Now, this is one of the most ridiculous things that is being banned in this list if I may say. Well, I don’t like wearing yellow so I think for me this law is okay. In Malaysia, you cannot be seen wearing yellow. This is illegal in this country and is counted as a crime. So please don’t wear anything yellow in Malaysia including yellow shoes, pants, boxers, shorts, etc.

This is one of the things many parents wait so long or let me say 9 months to do. Many parents find great joy in naming their children and giving them the names they hold in their heart. Well, in Denmark you are not allowed to name your child. That right has been taking off the hands of the parents. If you are caught giving your child another name, then get ready to serve some years in jail. This law was pass because if the funny names parents give their children, so the Government gave out 24, 000 names to all the Hospitals, from the 24, 000 names parents are to choose which is to be given to their child. 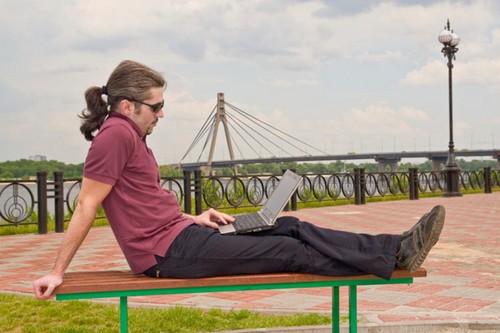 Please don’t laugh, I know this is really funny, for a country to ban hairstyles. Okay, let’s go down to the few reasons why this was banned in Iran. The Iran Government do not like the western obviously, so they decided to ban few things they find not good to their religion and that is related to the eastern people. They banned Western Music, rap music, pets, skinny jeans, cats, dogs, tattoos. The Western hairstyles were banned by the Union of Iran Barbers because they believe the hairstyle was a sign of worshiping the Devil. 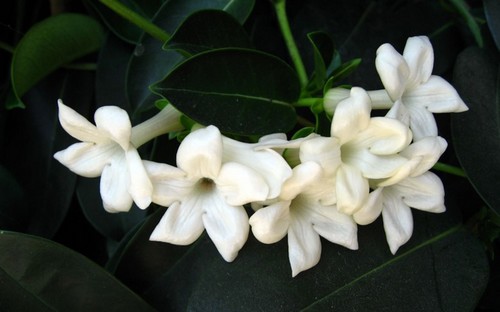 We love planting flowers in our house and gardens. Well, the Chinese are known to be very cultural and they love nature. But there is one flower that is not allowed in China which is the Jasmine. The Chinese believe that Jasmine would destroy their Democracy and as a result of this, they also remove the word Jasmine from their Internet. You are not allowed to even speak about Jasmine. I’m sorry if you are caught. 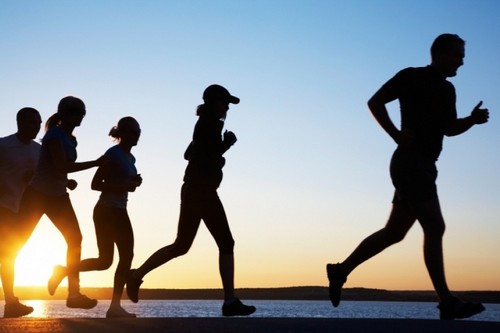 This is one of the things I do even before I play basketball. Many of you love to Jog, you wake up early in the morning to jog while few people prefer jogging at night. Well, in Burundi jogging is a big crime and the result of this is jail terms. They believe jogging is an art of war and as a peaceful country, they wish to continue being peaceful. For them to keep their name you will be jail for jogging. So if you are used to it, better start learning how not to be used to it when you get to Burundi. 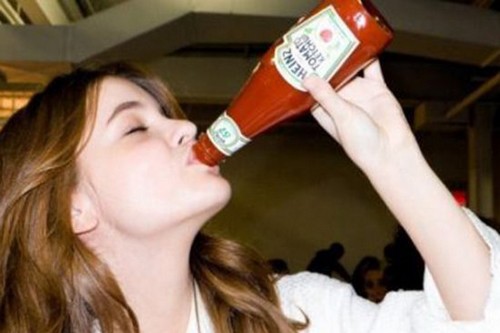 France is one country many people love to go to. I would want to go to France someday. As a result of so many research done in France, the Government decided to ban Ketchup from all the schools in France. Which means no student in France is allowed to taste the sweet taste of Ketchup again. There is no direct punishment for this yet, but we will keep you updated. 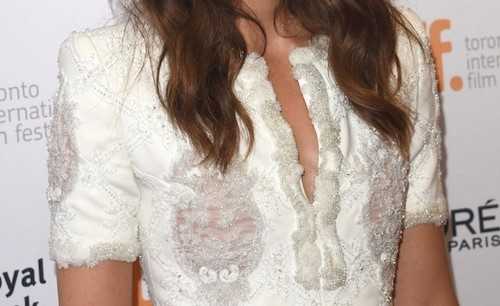 This is one country where weird things are been ban and you cannot understand why they really ban it. You will still be confused even after staying for up to 3 days or more. In Australia acting p*rn isn’t a crime that is if you are a really thick and sexy lady with a big melon, please don’t laugh. If you are caught acting p*rn with tiny bo*bs, well you know what I’m talking about. You will be jail, and it will be counted as an abuse to the body. 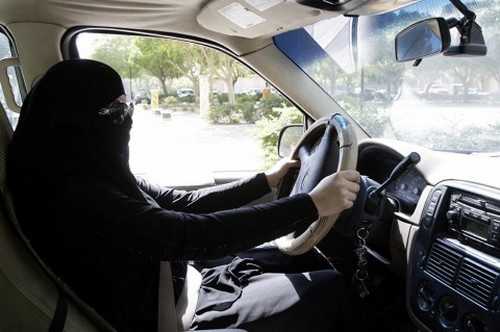 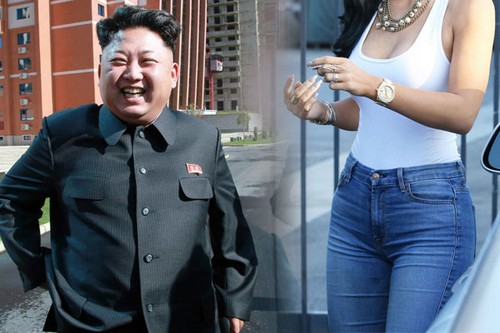 This is one country many other countries don’t like. They are known to be powerful and very strong when it comes to war and nuclear wars. They are known to be the founders of many nuclear warheads. North Korea is one funny country if I may say. In North Korea you are not allowed to call it Korea you may be killed for calling North Korea just Korea, you are not allowed to wear blue Jean, or watch any international TV show. People in North Korea do not know what is happening in the world as many of you do today. You can just turn on your TV and watch whatever you want, in North Korea you may spend your whole life in Jail for watching any TV show that is not from North Korea.