There is a saying that goes like this: “what any man can do a woman can do it better.” Well, I can’t argue with that statement knowing that scientists have proved that a woman brain cell is much faster in learning than man brain cells. For me, I will say this is a big cheat, but also knowing that you can’t cheat Nature, I won’t say much about it.

The debate of who is better than who has been going on for some while now, or let me say for some years now. I know many men are going to come out saying that this list we brought out is totally wrong, but I’m here to assure you that we did a lot of research before bringing this list to you. Now let’s go down to the list. 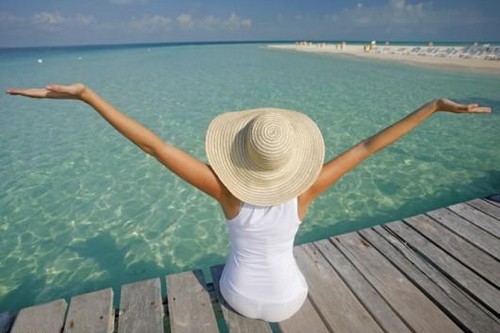 10. Women “grow” other human beings inside them 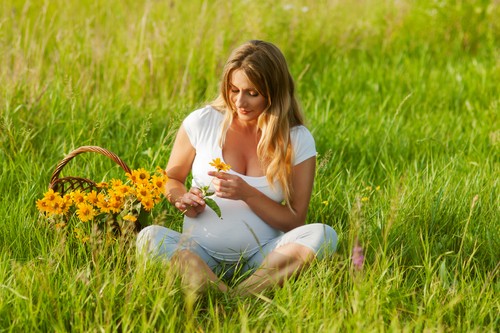 Now, this is one of the reasons I will say women have superpowers. Growing another human being inside of you is not an easy thing to do. When I was very young I witness what my mom went through before she gave birth to my little sister. I know many men will say this is natural for a woman to give birth to a baby, but the point here is that a man cannot do it and can never do it. The only role a man plays here is releasing his sperm in the woman, yes that’s the only role men play, they don’t stay for nine months or more taking care of another human being in them.

9. They can tolerate pain 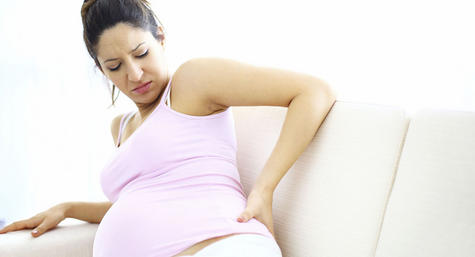 Now, this is another reason I will say women are better. Science proved that women tolerate pain more than men. Knowing that they are going to give birth and knowing that the process of pushing is not an easy task to do, and they still go around doing their house chores for that complete nine months or more depending on some women. While on the other hand, a man would hide under the sheet if you catch flu. 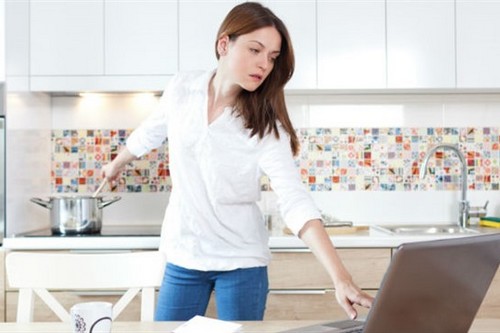 Yes, I know men do multitask a lot, but on the other hand, women do a lot of multi-tasking. When the man is not at home, the woman cooks, go to the market, take good care of the baby, clean up the house, make sure the garden is well kept, reply to emails and also reply to the man whenever he calls to ask how the house is doing. 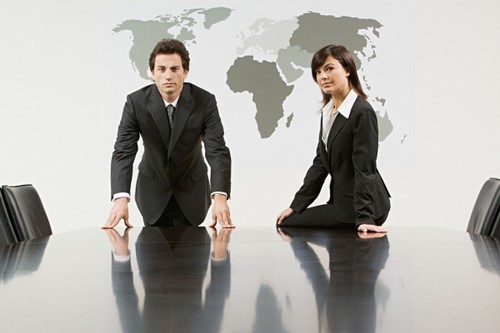 This is one of the superpowers a woman has; you don’t still understand what I mean? Okay, imagine and man and a woman got into an accident on their way from work or on their way to work, when they rush them to the Hospital or even before they are rushed to the Hospital the woman is already awake and kicking while the man is still in his dream world. The reason is that women neurons are interlinked while the brain of a man is compartmentalized. 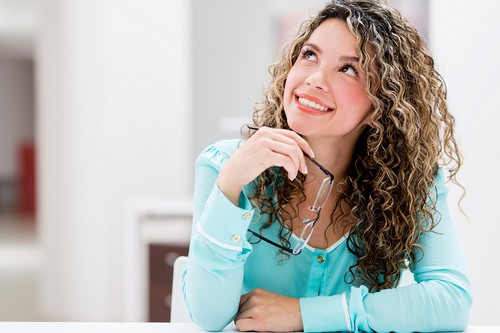 This is really true, I’m a witness to this. In the same office where I work my female colleague working with me gets more attention, not that I want any attention, what I’m trying to say is they know how to communicate with customers more and they know what to say at times. That’s why many big businesses today have a lot of females working in it. I will say they are gradually taking over the business industry too. 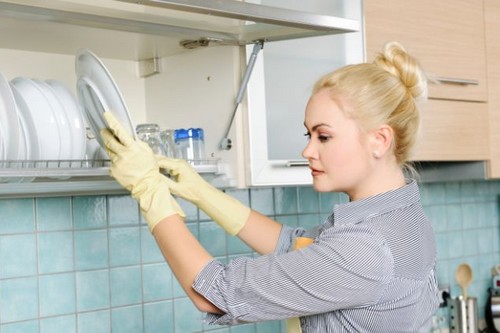 Women are one species on earth that hate to see things unkempt and out of place. I know many men don’t like seeing things being out of place too. But a woman also gets the work done. And the funny part about women is they won’t do any work around if they are not encouraged or appreciated for what they are doing.

4. Women have super powers that get things done 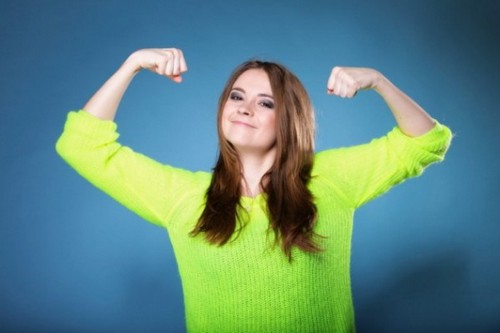 I know this may sound confusing but let me explain. This simply means women have their ways around with things. They do things the ordinary man think is impossible to do at that time. And they mostly get away with everything they do. 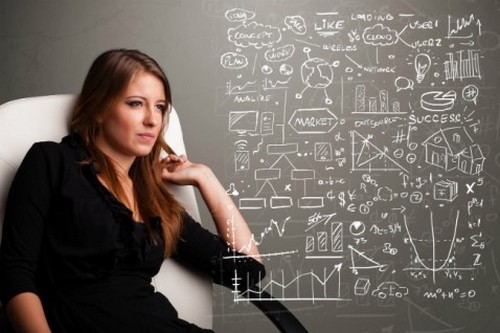 This is one of the things men find difficult to do in a day, or a month or in a year. A woman can sit down and categorize everything she wants to do for a day and everything that is suppose to be done before the year runs out. They store things like birthdays, task list, shopping lists, assignments and the whole calendar in their brain.

This is one of the things science proved. It is shown and proven that women live longer than men. So many men argue that it is because the women do not have much to think about like going to work and making money, but that’s a whole lot of rubbish if I may say. What about those women they are presidents of a country and CEO of big industries and companies, now let’s not judge on our on point of view. 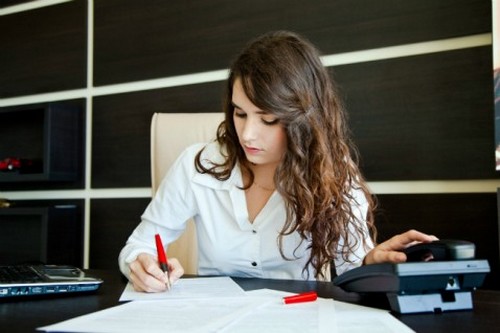 This is one of the things a man fears in a woman, or let me say a husband fears in a wife. Women have strong intuition they can figure out things faster just by studying you and your behavior. Knowing that they know why their baby is crying or knowing what may be wrong with their friends and also knowing if their husband is cheating, the fact is they know and there is no point lying to them about it