While some Islands are perfect choices for vacation because
of their pristine beaches, good surfing conditions, and delightful snorkeling reefs.
Others are just simply known for volcanoes, amazing hiking trails, or indigenous
tribes. 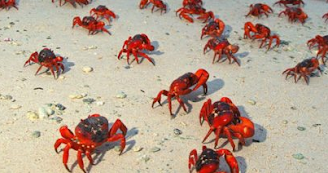 Here are top 10 incredible Islands with unique animal populations
which attracts tourists from around the world. Although, some are well protected
from human contact while others are self-protected.

#1 – The Iguanas
in Grand Cayman 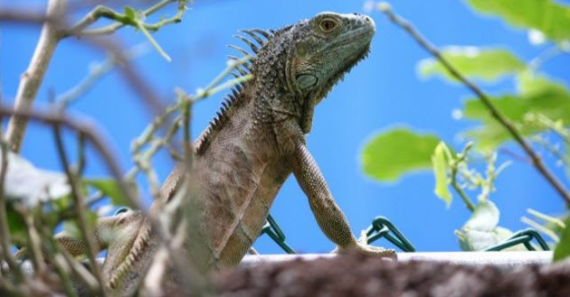 Green Iguanas has occupied a larger area of Grand Cayman
Islands. They were introduced to Cayman Island in early 80s as ordinary pets. But
they have grow large in numbers rapidly in the wild. These animals are non-violent
herbivore, but they still threat to the Island and her natural resources. They remove
the bark from trees, destroy garden and farms, and compete with other creatures
around for source of food. The Island has already been taking over by Iguanas.

Measures is being taking to control the situation and keep
them from spreading across Grand Cayman by the Department of Environment. Prohibition
of killing Iguanas has be removed to reduce them by all means necessary and hunters
were paid two dollars per Iguana they kill as at November 2017. 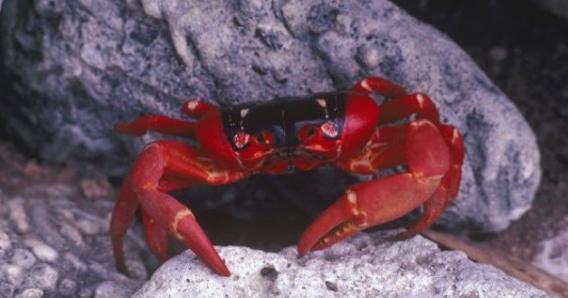 Christmas Island is the homeland of Red Crabs in Australia
with an estimated population of 50 million. They are mostly seen in the rain
forest where they feed on leaves and fruits. While in dry season, they dig
holes and go underground to maintain their body moisture. 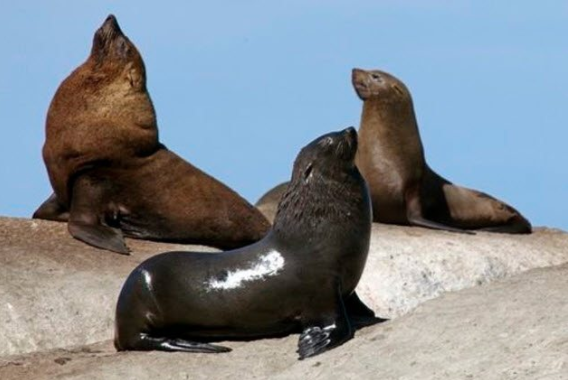 With an estimated number of seventy-five thousand located in
False Bay off the coast of Cape Town, South Africa is a non-sandy beach at the
small granite landmass in an Island which is covered in Cape fur seals.

Seal Island is not so cool for people to stay and also off-limits
to tourists, but from what was seen of the remain of huts normally used by
sealers in early 1900s and a mangled world war II radio mast display that people
used to live there in the past.

While False Bay doesn’t allow visitors, boat tours of the
Island permit people to see the Cape fur seals sunning themselves or having fun
in the water. 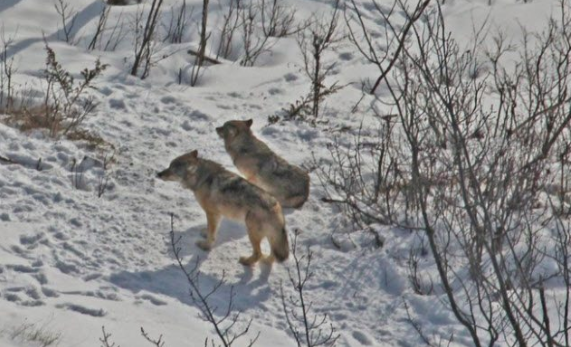 Since 1958 scientists have kept a close watch on the wolves
and moose on Isle Royale the largest island on Lake Superior. Over a thousand six
hundred moose lives on the Island, while the wolves on the other hand is estimated
to have fallen to just two left from the thirty that where there in the past
ten years.

a suggestion to introduce more wolves to the island is still
being assessed.