It is obvious that
majority of international awards have categories for African acts but the trend
for most of these awards is to give the African awards backstage, away from the
main show.

The Starboy himself isn’t
having any of that however as he stressed in a recent press conference. The
video was shared by NBS TV on his recent visit to Uganda. 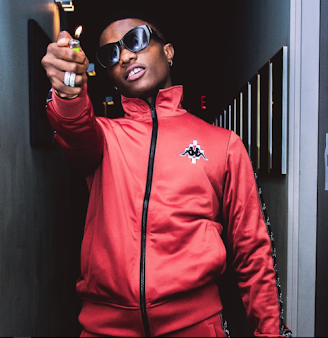 Wizkid stressed that if the organizers don’t show the same love they show his international counterparts, they can as well keep their love.

He also added that that is part of the reason why he does not attend most award shows.

Here is the video: