Nigerian popstar, DMW boss and son of the Adeleke’s popularly known by his stage name Davido or Omo Baba Olowo (OBO), has joined musicians like Banky W, Ikechukwu, Vector, Seyi Shey and Chidinma who have recently ventured into acting.

Davido, who had a very successful 2017, with hit tracks, awards and the launch of his 30billion brand, will be hoping to bag home some of the awards come 12th of January. 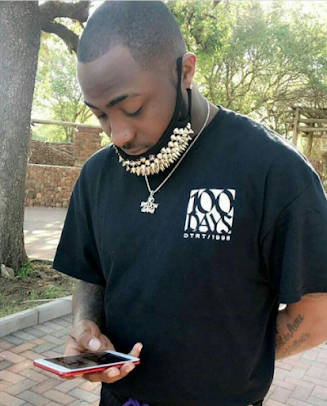 The singer, who plays the role of a highly skilled pilot in a new released Nigerian movie has conquered the music industry despite his young age.

Here is the trailer Below: