The United States of America may drastically cut down its importation of crude oil from Nigeria comes 2022, according to the United State Energy Information Administration, EIA, in its report.

The body said the country was projected to become a net energy exporter in the next four years.

According to a newly released Annual Energy Outlook 2018, EIA said the transition from net energy importer to net energy exporter will not take place until 2050 in some sensitivity cases. 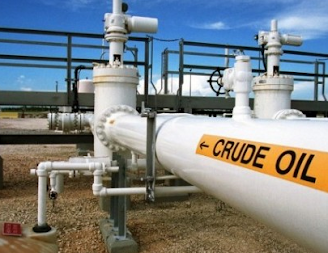 The United State of America reduced its import of Nigeria’s crude in 2012 when shale production increased. However, it increased its import in the third quarter of 2017 to 28.53 million barrels from the 18.88 million imported in the corresponding period in 2016.

“In the High Oil and Gas Resource and Technology case, with more favorable assumptions for geology and technological developments, the United States becomes a net exporter in 2020, and net exports increase through the end of the projection period.”

Earlier on 2017 India, which is Nigeria’s largest importer of crude, reduced its demand and began importing from the US.

Some other buyers of Nigerian crude also seems to have face the US for crude.