In recent years the number of people who have signup for sport betting websites and mobile app has risen to a great height even more than most social media would have if you really want to talk about genuine registration and not multiple registrations from one user or bot. While some people have never made up to ten percent of the spare money they have been using to found their bet account, other lucky few with amazing game knowledge and incredible betting skills have amassed wealth from these platforms winning tens and hundreds of millions that could serve as a salary for life if they decide not to work again.

Before I came up with the Winning Maths for sure games I have seen some of my friends who most times don’t win big, but always win at least one that will cover up the loses from every ten slip they play. To them, their primary aim is not losing their spare money used as capital while they make money daily from little to massive winnings. 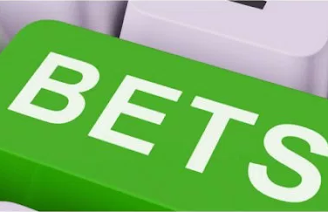 Here Is a Tip of How It Works

This means if you play these games in four tickets you have successfully eliminate the likelihood you losing the game. But like I said earlier the odds will be small.

NOTE: You will need to, first of all, select your 10 or 20 games before you paste them in the appropriate first column for it to generate the total numbers to chances you have to win.