I pledged to keep the peace in my country knowing fulling well that peace can only be achieved in the absence of war or in the presence of absolutely nothing when we’re far gone. My name is Bryan Ahmed, fifteen years after my father died I got enlisted into the Strike Force unit of the Nigerian Armed Force with the mission of protecting my country so the labour of my father and other passed heroes won’t be in vain.

Bryan Ahmed, arrived here three days ago along with two other special forces and some US Officers. You took down three opposition simultaneously from a distance of 300metre with just three shots and captured their leader without the first three hours of stepping your foot on the soil of Sambisa.

Tell me, is there something the HQ doesn’t want me to know about you?

Nothing, except perhaps they forgot to mention that native assurance fades away from anyone I want to take down. 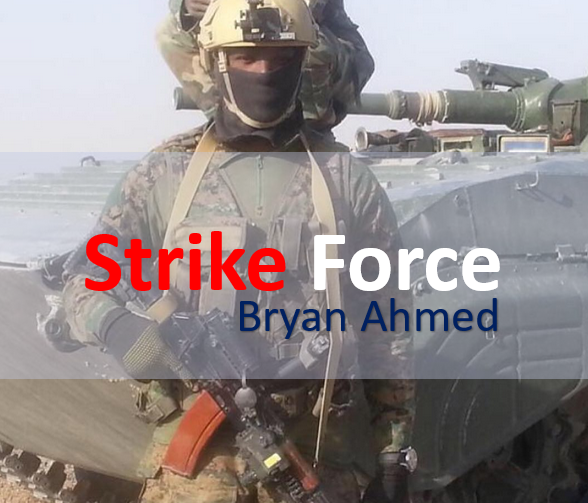 I heard you are eager to see the leader and other men captured two days ago.

Sir, yes Sir. But I was denied access to their cell when I wanted to questions them.

There will be no questioning Capt.

Looks like we’re done here because as far as I know, those men are to the terrorist we are looking here for. Just do as you are told and we won’t have issues here. Even if am in need of 2IC I’m quite sure your name will fall on number ten on the list. So, right now this discussion is over.

Yes, Sir. I will be at my quarter after guard mountain if you need me Sir.

Flashback: Before the Odi Massacre

Have you heard from your father lately?