You don’t take a road trip to a distant land when you have money for flight and time is valuable to you. No one except someone who doesn’t value time does that. Time is the most valuable resource we have at our disposal; It is what we spend (technically as money) to acquire what we want. In the world of mobile internet connectivity, rolling out 5G is like bringing a Jet to race where others are simply using cars and horses. Trust me, you will be on another planet before the second position gets to the finish line.

5G networks and its super speed of over 2GBps is taken over.  5G is the long-awaited next generation of mobile internet connectivity, which promises a fast-incredible speed and more reliable connections on smartphones and every other device out there that connects to the internet than ever before.

Earlier on in 2016, we’ve published a post and video that helps millions of people all over the world know more about 4G LTE network and how they could change from 3G to the fast speed 4G LTE network. 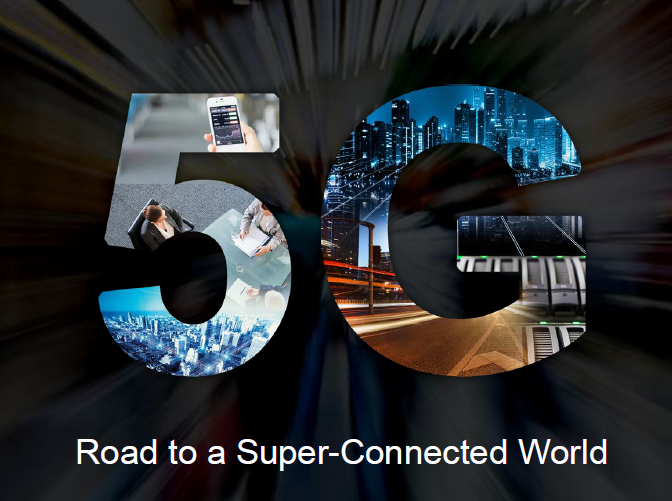 Joining front-line network technology and the very latest research, 5G offers a connection that is faster than what we use to know, with average download speeds of around 2GBps.

The networks will help power a huge rise in the Internet of Things (IoT) technology, providing the infrastructure required to transmit huge amounts of data, allowing for a smarter and more connected world.

With development well underway, 5G networks are gradually rolling out with some Chinese company leading the way. But we expect it to go across the world by 2020 alongside its predecessors known as 3G and 4G technology to provide a straight to the point kind of connections that keep users online no matter where they are.

Who is Leading the Way of Bringing 5G to Reality?

How to Change from 4G to 5G Network