Michael Jackson’s Estate is slamming hard at HBO – a US TV Channel, after an announcement that “Leaving Neverland” will be streamed on March 3rd and 4th.

“Leaving Neverland” is a documentary that makes allegations of sexual abuse by late  Michael Jackson, the king of pop,. The controversial documentary is mainly accusing Jackson of sexually abusing two young folks.

However, in its response, Jackson’s estate is claims that the network is part of a grossly unfair hatchet job just to make get attention. 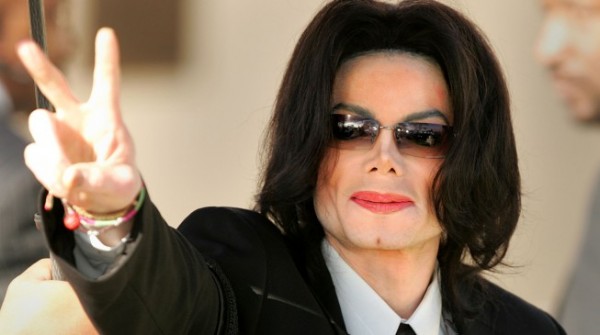 In its note to HBO that targeted director Dan Reed, Jackson’s estate claimed Reed featured two admitted prevaricators –  James Safechuck and Wade Robson and and consciously denied contacting anyone who would discredit them. The letter stated clearly that there are many people who would do just that.

The letter reads in part,

The letter goes on to disclose that after Jackson’s death in 2009 death, Robson said Michael was “one of the main reasons I believe in the pure goodness of humankind.”

“Robson is such a good liar that his own mother testified under oath at her deposition that she could not tell when he was lying; she even volunteered that ‘he should have had an Oscar given how convincing his lies were.’”

The Estate also hits on Safechuck, scoffing claimed that his memory of abuse was triggered when he saw Robson on the “Today” TV show, adding,

The letter concludes by asking HBO to reconsider, saying,

“We would be happy to meet with HBO to discuss a solution. We have plenty of further information and witnesses that would expose these two for who they are.”

It should be recalled that before the death of Jackson, he faced trial for alleged sexual abuse but he later settled his accusers out of court.