When it comes to etiquette at workplace, there are some things that people generally consider as dealable and there are others that people consider as “over the line”  according to John Goodman. Manytimes, coworkers and bosses encroaching on your mental and  personal territory can be the thing that moves your job from “enjoyable” to “intolerable.”

After a survey by Customized signage company Signs(.com) on  800 people – half of which where employees and the other half managers on the discuss of decorum towards work, with a major focus on behaviors they considered most inappropriate. 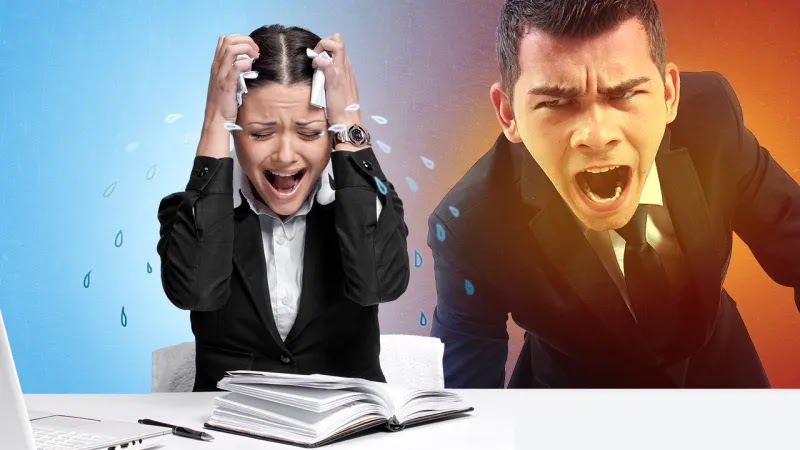 These night-time emails create a chain of obligation to respond to. While just 5% of employees admitted that they received the same amount of after-worktime emails as managers, a whole, 81% of employees felt obligated to reply in a timely fashion to those received emails.

Having the feeling like you’re always “on” and doing work for free off the clock could contribute to free-floating stress as well as anxiety. about one-third of respondents said that they felt stress over after-hours work communication.

Bosses seemed show resentment towards employees when they feel they are being taken for granted, or notice etiquettes been broken by abusing company time (i.e., lateness) or  unspoken rules.

Top complaints from employees against their employers’ breaches of work etiquette all centered around the abuse of power.

Then there are these little things that can turn into huge irritants in the enclosed space of an office.