Super Eagles coach, Gernot Rohr is not just a happy man as
some of his key players have withdrawn from the much talked about friendly
clash with Samba Boys of Brazil on Sunday. 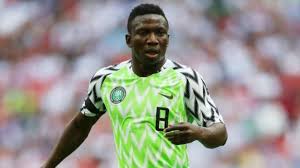 The latest addition to Rohr’s frustration is the last minute
withdrawal of Stoke City of England combative midfielder, Oghenekaro Etebo.

Etebo was expected to join the team in their hotel on
Wednesday but NFF rather confirmed on Thursday that the midfielder has
withdrawn from the Match. Although, no reason was given for his last-minute
withdrawal. 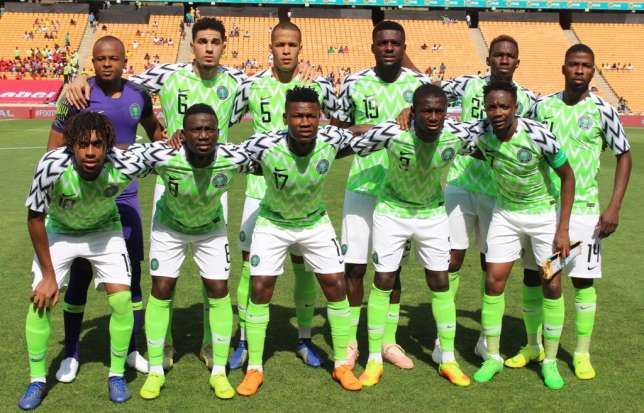 His withdrawal and that of Ola Aina, who had a ‘domestic
accident’ has reduced the initial 23 players to 21.

Their withdrawal notwithstanding, officials of Nigeria
Football Federation (NFF), says it would not hinder the team in Sunday’s match
against Brazil.

The match is generating interest, not only among Nigerian
football fans but across the globe, as it is coming 23 years after the famous
victory for Nigeria at Atlanta ’96 Olympics Games.

UPDATE: ‘Karo Etebo is the latest player to opt out of the Eagles squad for #BRANGA. His Visa issue is most probably the reason for his withdrawal.@SportingLifeng report that there will be no replacement for the midfielder.