China is to  host the first edition of the expanded
Fifa Club World Cup in 2021 as announced by FIFA, with Fifa president Gianni Infantino describing it
as “the first real and true [Club] World Cup”. 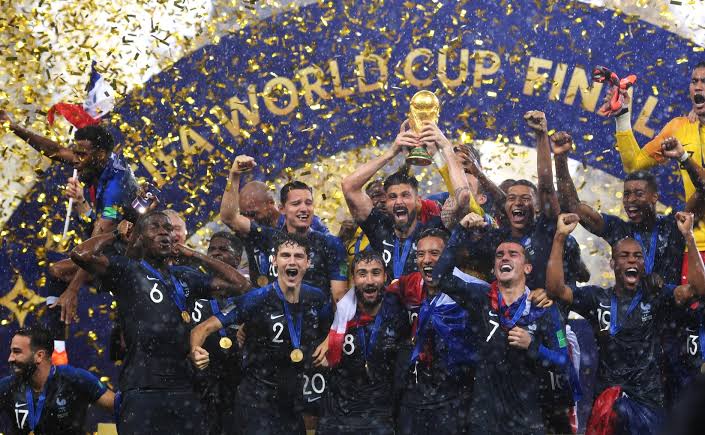 Qatar
will stage the final two editions of the seven-team tournament. 2019
competition begins on 11 December, with Liverpool entering at the semi-final
stage a week later.

“It is a historic
decision for football,” FIFA President Gianni Infantino said, speaking at
a FIFA council meeting in Shanghai. “The new [tournament] will be a
competition which anyone who loves football is looking forward to. It is the
first real and true Club World Cup where the best clubs will compete.

“It will allow us to generate significant revenues but I want to underline
this, very, very clearly … FIFA will have zero out of this because we will
reinvest this in football.”

FIFA President Gianni
Infantino confirmed that China, had been the only candidate to host the
competition.