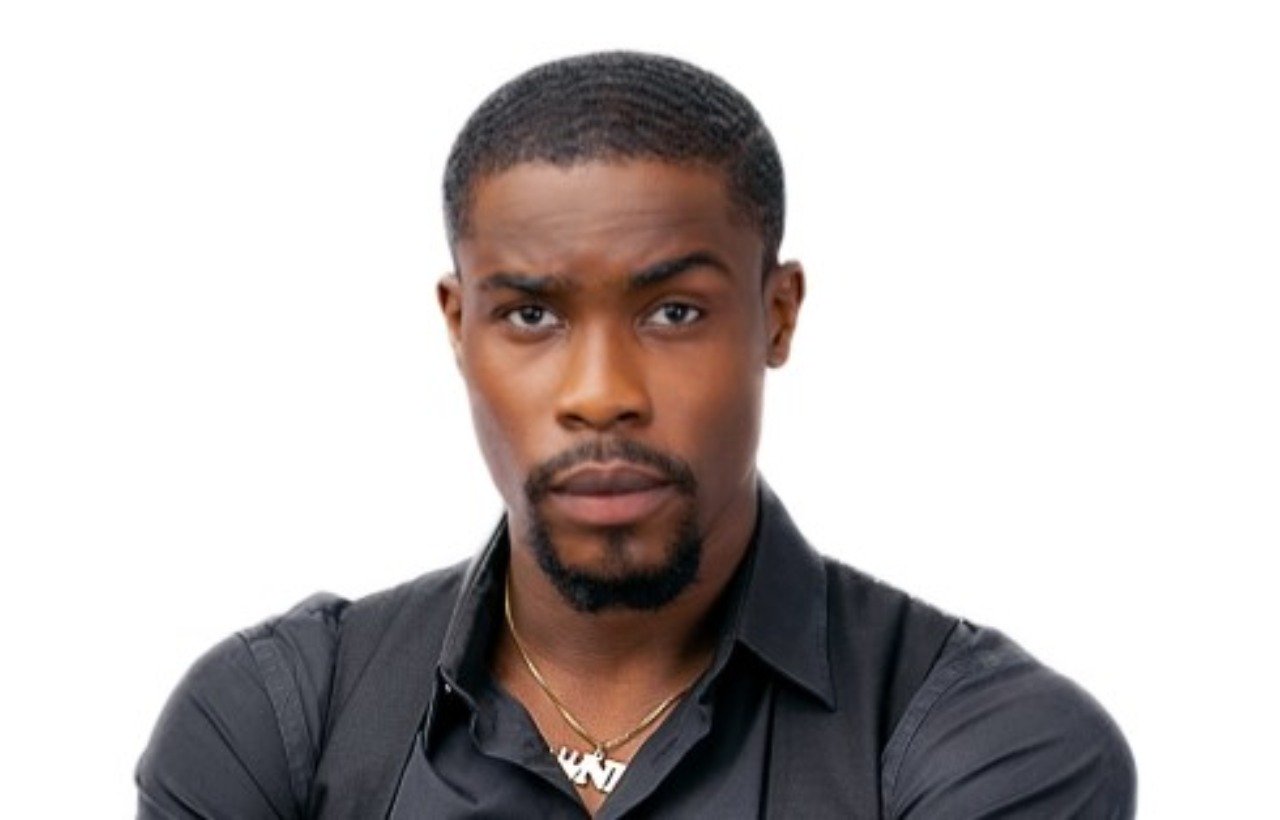 The big brother Naija season 5 housemates have been getting to know each other lately, having interactive sessions, and getting intimate with themselves.

During the get to know you session, Neo revealed that he grew up in prison as his mother was a prison warden.

The 26-year-old Delta born had this to say about his mom “I love my mum so much, her strength makes me respect women a lot”. He further stated that his Father is a SAN but got separated from his mother when he was born

He’s also said to be from a polygamous home and a family of several lawyers that nurtured over 20 children. Neo has been quite unlucky when it comes to love, but, he is no fool for love.