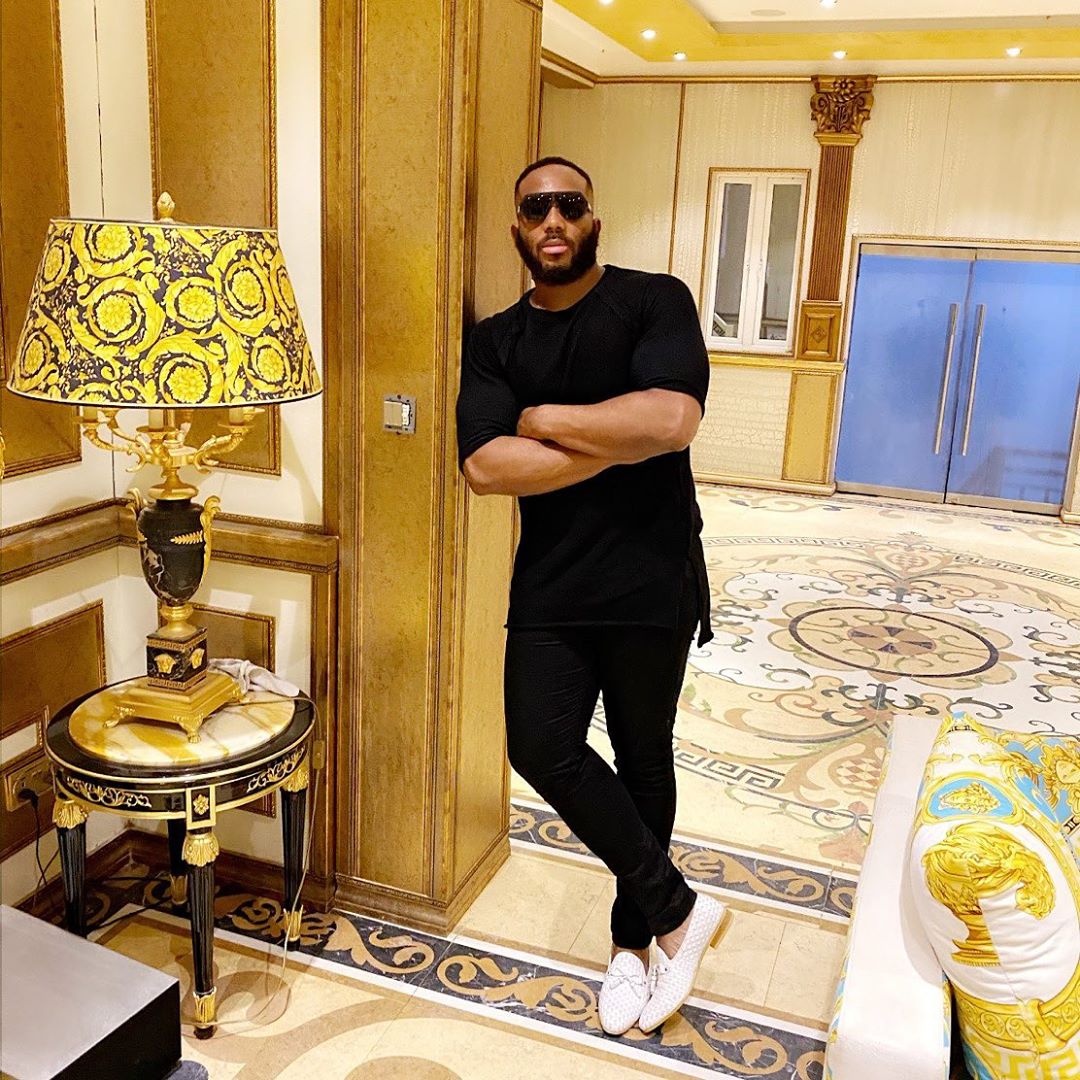 Following the successful Head of House challenge which Lucy emerged as the new Head of House and Prince, Deputy Head of House, the Big Brother Naija Lockdown housemates decided to play a game “Truth or Dare (Spin the bottle).

The housemates were seen having fun and giving each other a dare to carry out. On this night, Vee and Neo had their official first kiss as anticipated, Ozo gave Nengi a lap dance as his dare. But what shocked everyone was Kiddwaya who has officially chosen Erica as the lady he likes and would love to date in the house after which they kissed passionately for 30 seconds in front of other housemates.

This really got fan/viewers reacting because prior to Kiddwaya’s kiss with Erica, Wathoni has already shown him her undies.

Here are some reactions from fans

So last night after the passionate kiss with Erica, Kiddwaya legit said he feels bad for kissing Erica in front of Wathoni because he likes her as well…what’s his game plan here??#kiddwaya pic.twitter.com/qAnQecfdjC

If they’re Grading people for flirting you can’t Grade this Guy he’s the Lecturer 😂and he does it with a straight face… I fear who no Fear Kidd #bbnaijialockdown #kiddwaya pic.twitter.com/OHnknFNvxC