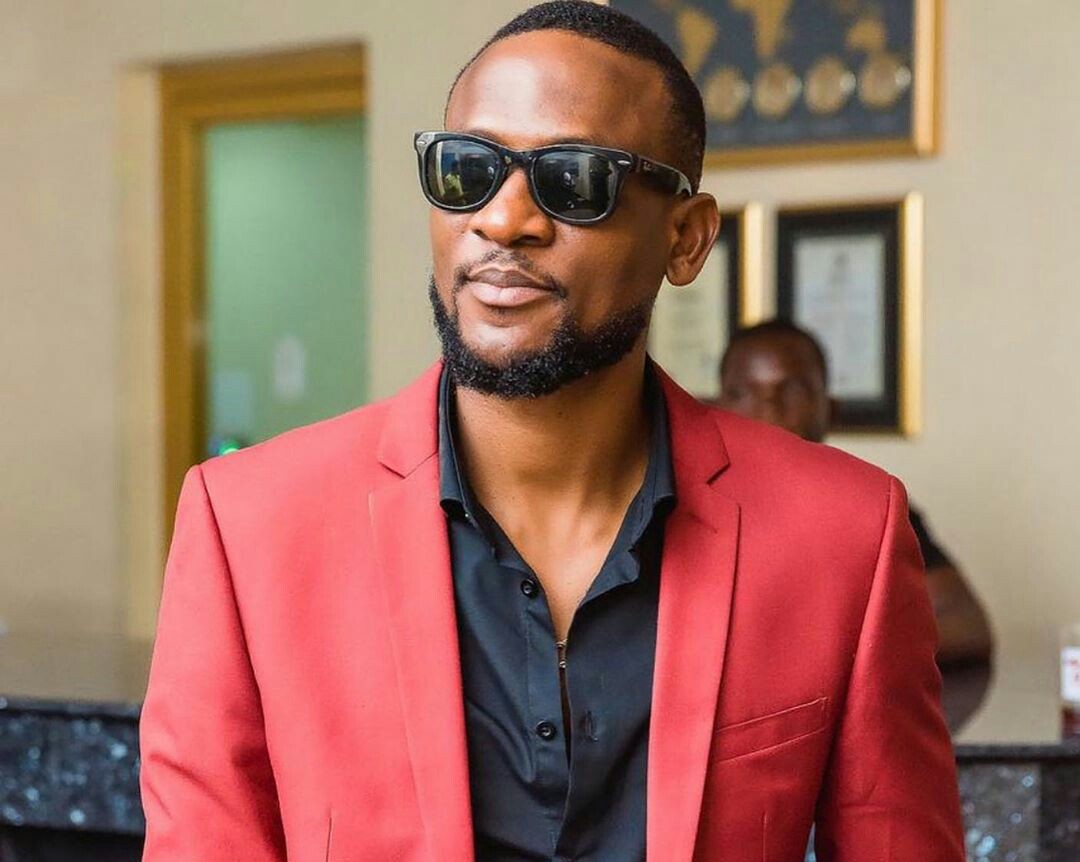 During the Big Brother Naija Pepperdem season, a ransom award of N2m was to be won by any housemate who had the shortest time on the Friday night arena games. Although, Omashola thought he was the rightful winner, however, it was awarded to Mike Edwards, the 2nd runner up which got him angry

Reacting to tonight’s game on the Big Brother Naija “Lockdown” Friday night arena games, Omashola took to his micro-blogging site (Twitter)  to congratulate Nengi and Lilo and also said he hopes no one robs them of their wins.