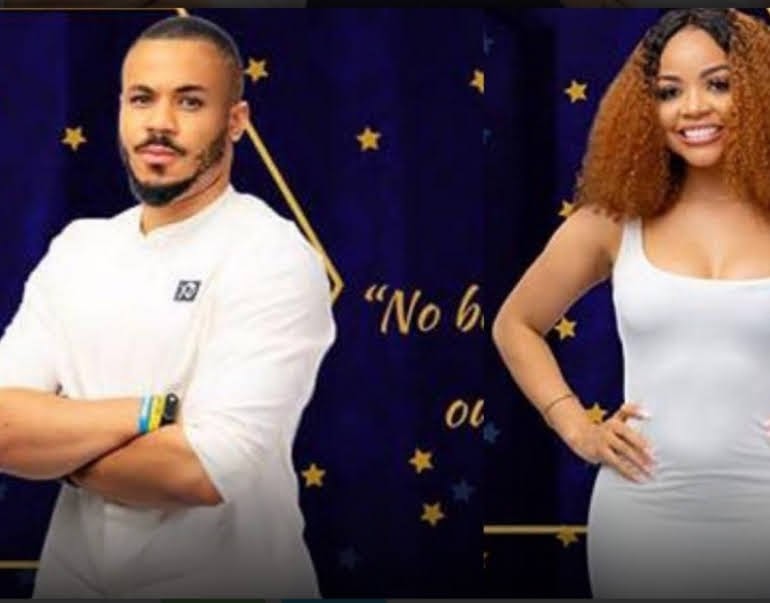 Nengi and Ozo here are another cute
and romantic people and even though at the beginning of the show it
seemed like a one-sided crush, they were able to build a bond that became strong
despite several individual differences that might have occurred.

Nengi and Ozo have shown recently
that they are serious about each other and wouldn’t mind taking it to another
level. Though sometimes Nengi feels Ozo is not her kind of man, the reason is that
he’s too quiet and hardly reacts to things. For her, she has stated that she
likes a man who is bold and not quite. Their phase of affairs and communication
is clearly stated in the house, and with no doubt, Nengi is every man’s crush in
the house but she has chosen Ozo among others and they are cool being together.
Nengi she is smart and got an amazing personality, she is an epitome of
sophistication in simplicity.

These two relationships are the
best in the house so far, he even promised to love Nengi till death and the
queen reacted, this is indeed love in the air.