Since the launch of Big Brother Naija lockdown edition, lots of things have been happening in the house from Love, romance, drama, fight, and as well eviction which is the best part of the reality show.

Last week saw the eviction of Lilo and Ka3na from the Big Brother Naija house, however, it doesn’t end there as the game just began. This week saw Kaisha, Trickytee, Tochi , and Eric as the bottom 4 which the housemates took turn nominating each of them for possible eviction. 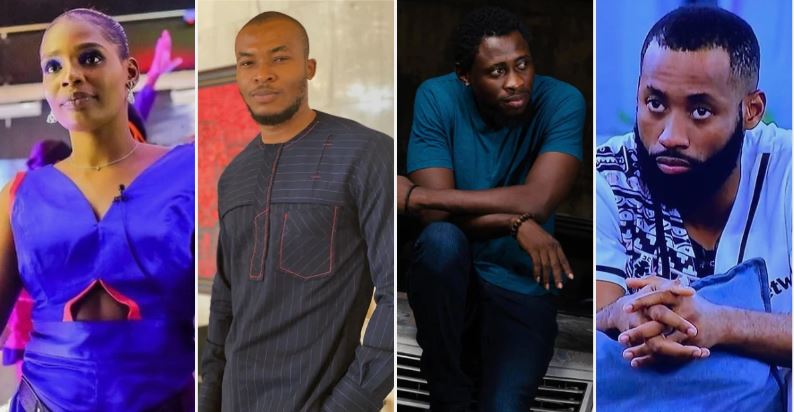 Then came the moment of truth when Ebuka crossed back to the House and let us know that Eric had been selected by the Housemates as the third Evicted Housemate.

When his interview with Ebuka came, Eric shared that’s he’s looking forward to the idea of being able to see Lilo again. He also admitted that he had been distracted in Biggie House. For his future plans, Eric said that he would be back to working out hard, and planned to continue his modeling and hopefully venture into acting.

It was then Tochi’s turn to talk to Ebuka who let it be known that he feels disappointed at being Evicted so early. He also said that property and acting would be his focus after leaving Biggie’s House. Some fans, however, took to their micro-blogging site (Twitter) to express their thoughts

Last week Eric dressed to mourn the eviction of his wife Lilo, this week he barbed his hair and wore white and white to mourn his own eviction. A king I stan. #BBNaija #bbnaija2020