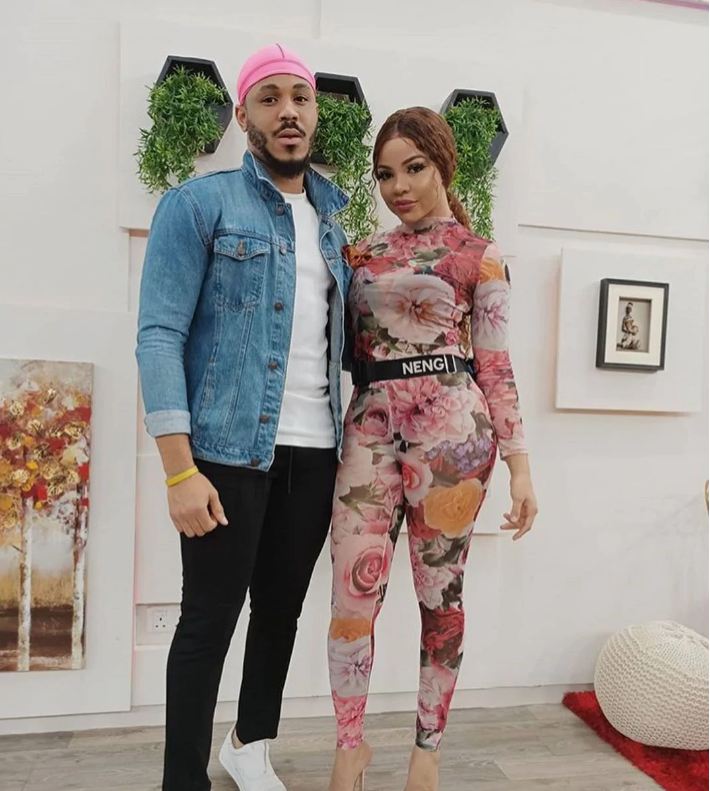 The Big Brother Naija reality Tv show is undoubtedly one of the biggest shows that spread through the continent of Africa.

The game just kicked into the sixth week and is becoming more intense as days and weeks go by. In order to escape eviction, housemates are required to partake in the Head of House challenge and whoever emerged as a winner is automatically immune to eviction.

Another Head of House game was hosted to determine their leader for the week – Ozo emerged victoriously and this time around, he chose Nengi to be his deputy HOH

He also chooses Neo and Vee as their special guest in the HoH room. However, Nengi told Ozo they had to get different duvet and she would also demarcate the bed with a pillow so there won’t be any body contact between them

In the viral video clip, Nengi could be seen using a pillow to create a demarcation between herself and Ozo in order to avoid body contacts.

This is what happens when Self Control meets Respect 🤝

Nengi and Ozo have placed themselves so high that even sharing the same bed was a cause for celebration.

The day they will mistakenly cuddle, some people will shoot rocket 😂 This is Content 👌🏽#NengiOurPride #BBNaija pic.twitter.com/NHx9tl0VC8

The mood in the house since Ozo and Nengi became HOH and DHOH has been upbeat.