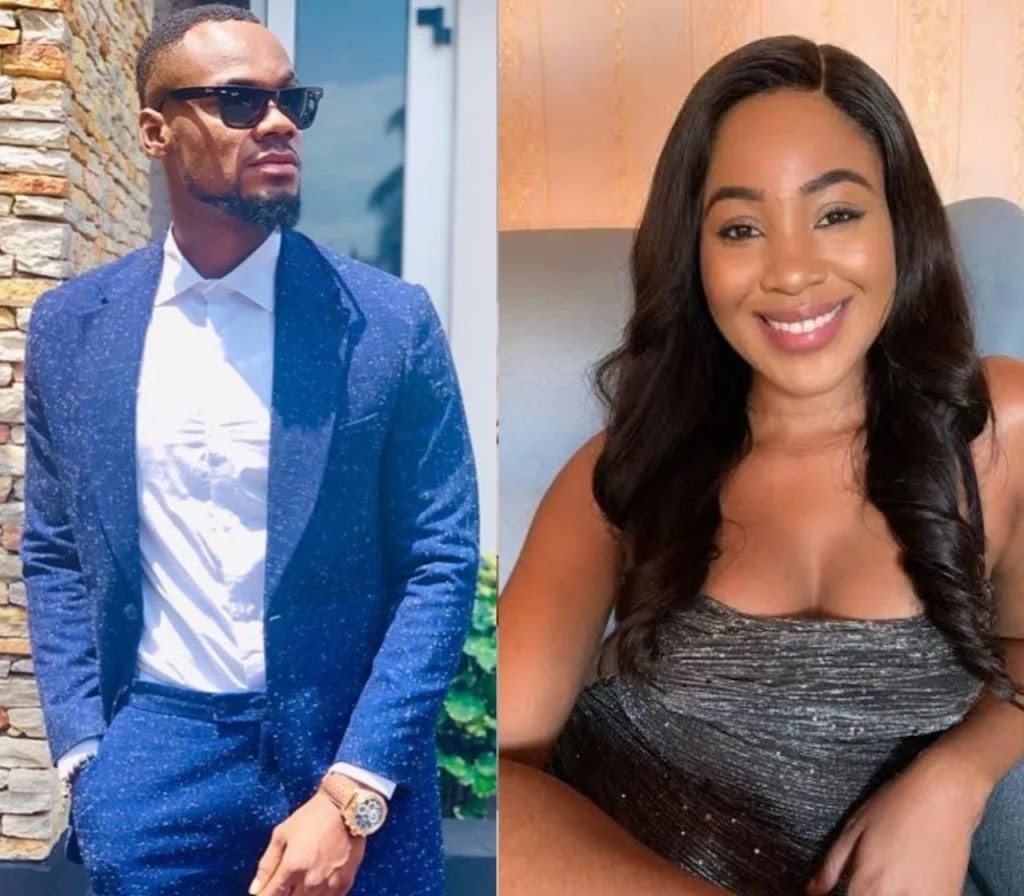 Big Brother Naija, BBNaija housemate, Erica has emerged as the Head of House this week.

Erica made the highest score in the head of house game,  chooses Prince as her Deputy Head of House which means that they both has gain immunity from eviction this week.

This is the second time Erica is winning the head of house game in  Big Brother Lockdown Season 5.

As Head of House, Erica has automatic immunity for this week  eviction and exclusive access to the Head of House Lounge for the week as well as her Deputy, Prince also has the same power and privilege to enjoy all the benefits .

Other housemates Wathoni, Brighto and Tolanibaj has been evicted from the Big Brother house as they happens to have the lowest vote from viewers.

Erica picks Trickytee and  Prince picks Dorathy as guest to the HOH Lounge.