The new BBNaija edition tagged “Lockdown” has been making
waves since it premiered on the 19th of July 2020. The reality show housed 20 contestants from different states, backgrounds, and in the battle for
the 85m prize.

Since the beginning of this edition, lots of friendships and
relationships have been built, ships are forming and scattering, the drama here and
there, games and fun. In fact, viewers are really entertained as they always
share their most favorite moments on their micro-blogging site. The housemates
have been so amazing so far but here are some of the housemates, which people can’t
stop talking about. 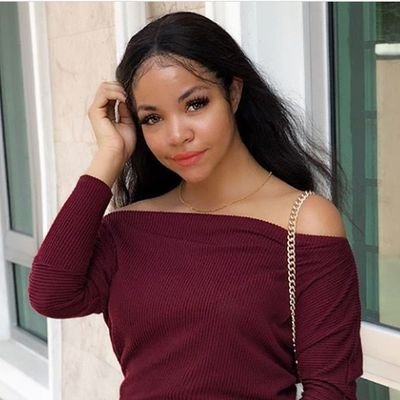 The 22-year-old Ivory queen, who people said to be in an entanglement with Ozo and Dora, has got people talking due to her undeniable beauty and selfless attitude. Although, she made it clear she isn’t in the Big Brother Naija’s house for a relationship, however, fans have claimed she is only playing a game with her beauty. 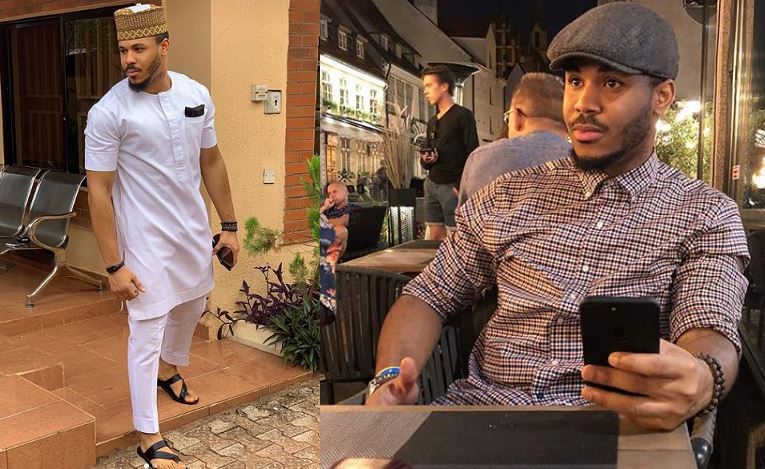 The 27-year-old Imo born has got people talking because of his hot looks, the resident lover boy who couldn’t control his emotions around the lady he seems physically attracted to has gained recognition from fans/viewers of the show. 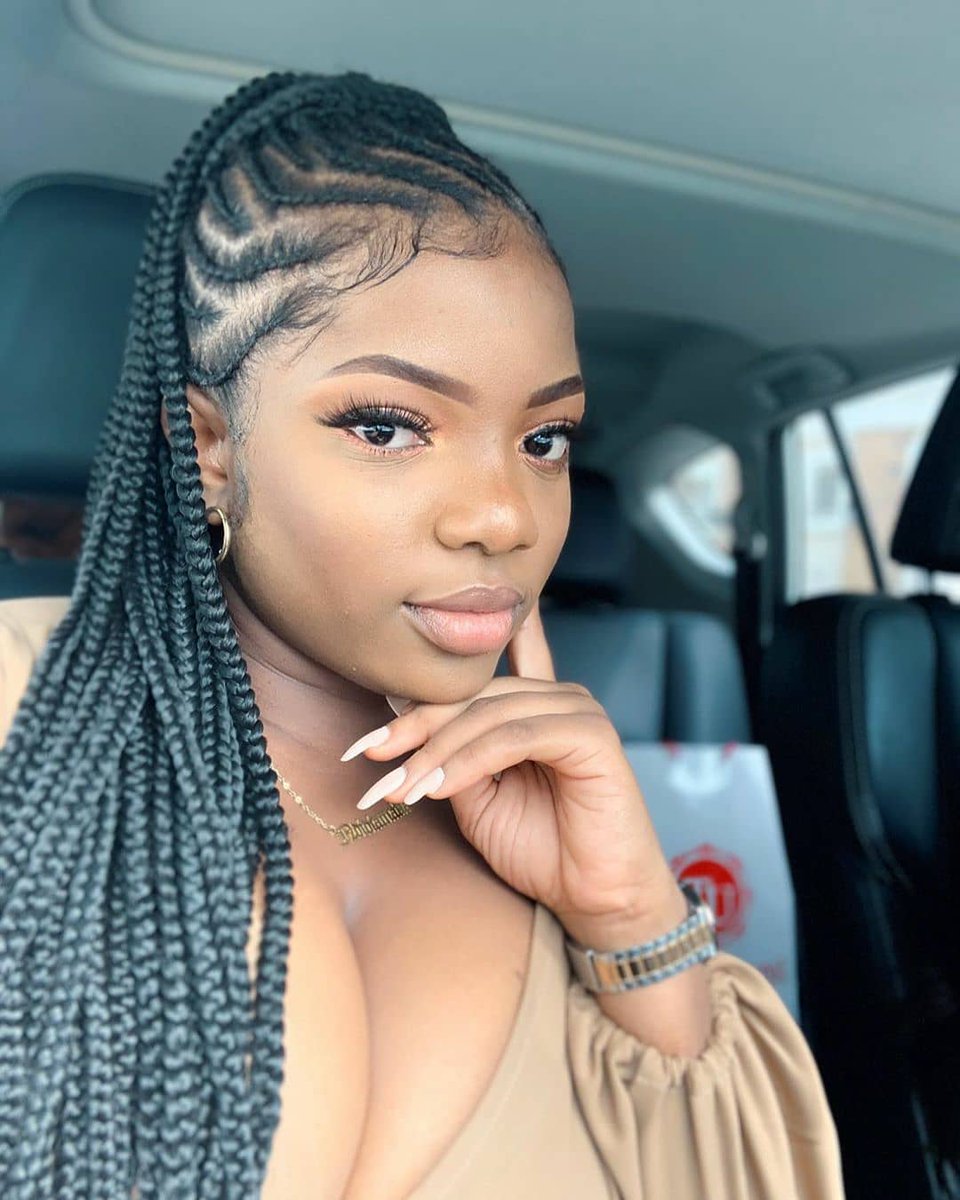 This sassy 24-year-old from delta state has got people talking because of her charisma, and funny personality 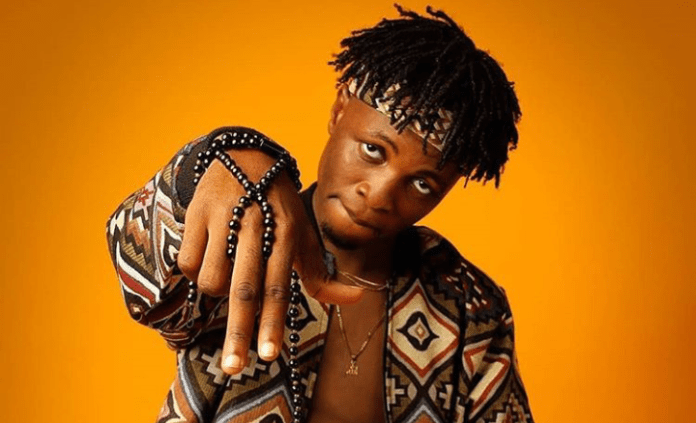 Laycon, who happens to be the smallest physically in the Big Brother Naija House, has got people talking because of his smartness and unique way of making his fans happy. Erica even said he is the Aristotle of our time. 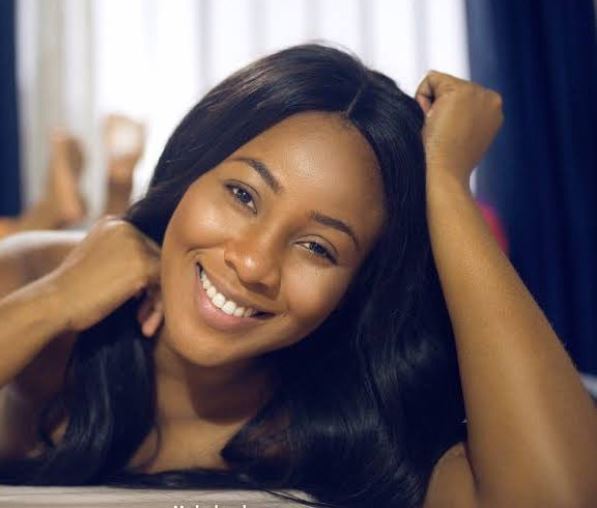 Erica has to be the most beautiful lady to grace the Big brother Naija season 5 edition, this has got a lot of people talking as she is tagged an all-round entertainer both in the party room. Well this post would be incomplete without Prince 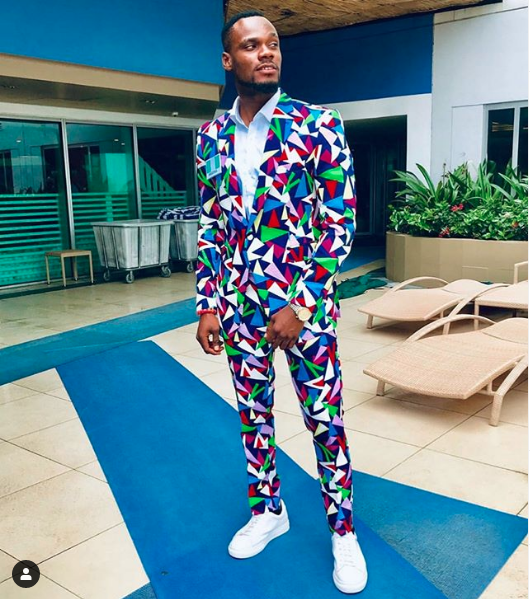 Prince has got viewers talking due to his versatility in doing almost everything, his humble and endearing nature has got him lots of fans who vowed to keep him in the house till the last day.

So far, these were the most talked-about Big Brother Naija season 5 edition for the past two weeks we’ve been glued to our television. However, there will be an eviction twist that will change the dynamics of the game.

Make sure you keep voting your favourite housemate to keep them in the Big Brother Naija house.