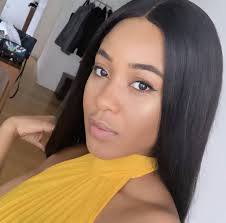 The lockdown show edition season 5, is getting twisted in fate by the day, especially when it comes to relationships in the house among the various housemates.

The relationship between Erica and Kiddwaya has gone rival hitting the internet daily with various happenings. Here comes another one among the housemate where Neo boldly tells Laycon that Ericas like him more than Kiddwaya.

Seriously, this statement by Neo has taken us back to the controversy between Erica and Laycon. Is this really a consolation statement from Neo to Laycon for being heartbroken or is it that he’s giving him false hope? knowing that Erica has clearly stated that it’s Kiddwaya she wants.

The game of the house is actually unpredictable by the day.