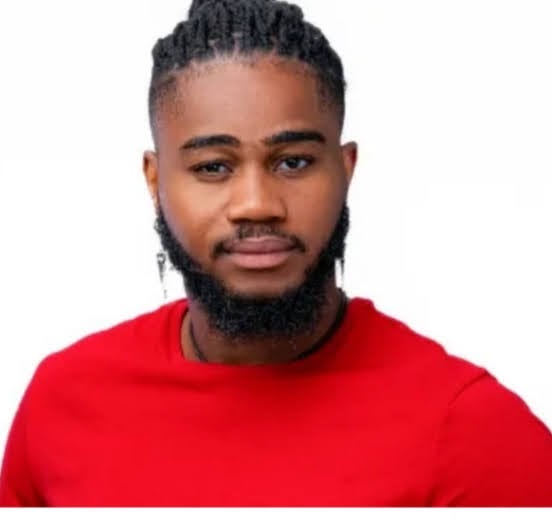 Big Brother Naija 2020. It’s another  Sunday and with it, comes eviction tonight.

Praise has been evicted from the Big Brother House in the Week 5 of the live eviction show.  His journey in the ‘Lockdown’ house came to an end on Sunday night after they pulled the lowest number of votes for the week.

Four housemates; Praise, Wathoni, Vee, and Trikytee were the initial housemates on the eviction list.

He becomes the sixth housemate to be evicted from the show and has left 15 housemates battling for the N85 million grand prize. Ebuka Obi-Uchendu, the show’s host, had earlier listed them alongside Trikytee, Vee, and Wathoni as housemates up for possible eviction for the week.

After their nominations, the remaining housemates were then invited into the Diary Room to nominate two of the bottom 4.

All housemates, except HOH and Deputy HOH, will be up for nomination and therefore possible eviction each week as well as increased Voting power for those who are premium subscribers.

According to the evicted Praise who claimed he’s with the eviction even though he would have loved to be in the house till the end, his only regret was that he was leaving the house on the same day he lost the kid brother and he had never wished to be evicted or leave the big brother house.