The BBNaija Lockdown edition which was launched on the 19th
of July 2020 has risen speculations from fans/viewers pertaining the housemates
who are likely to date once they’re out of the Big Brother House.

The Lockdown edition will which everyone is looking forward
to end with the deserving winner will definitely come to an end and the
housemates will have to move on with their lives after the show. However, a lot
of relationship and romantic bonds from amazing moments are being made while
the housemates are still in the house.

Are they willing to change their game strategy to accommodate
their newfound love or was the romance in the house just a ploy?

These housemates so far have shown every possible imprint of
bonding and taking their relationship to another level after the house.
Regardless of their intentions, we have seen some of this year’s housemates
change because of their romantic pair and seem unsure of how they would move on
after the show.

These are the housemates who will likely sail the dating
ship after the show ends. 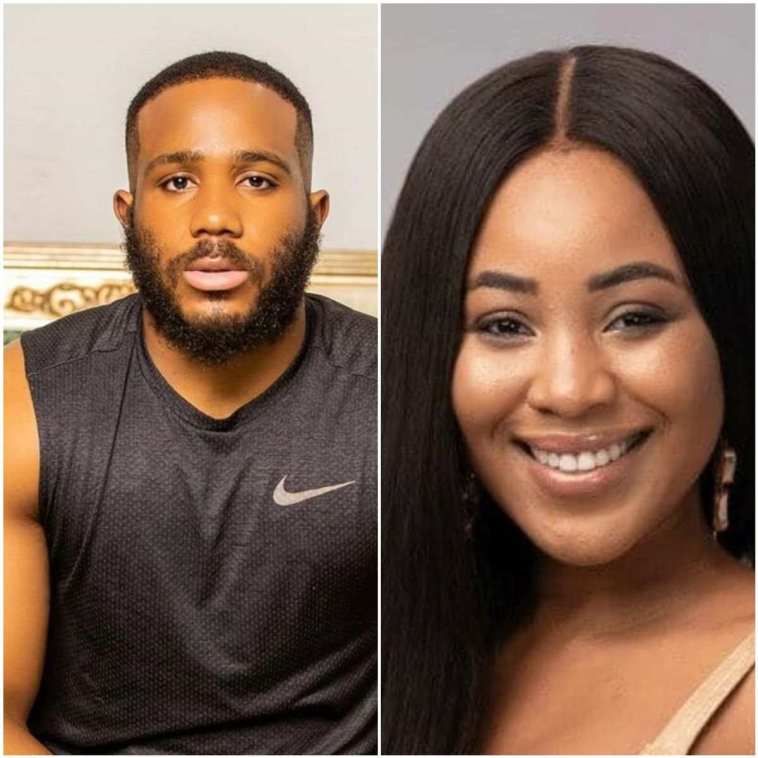 The 27-year-old actress who got emotional in the house
because of how lonely she felt has shown so much love interest in
self-proclaimed alpha male rich kid. During the game of Truth and Dare when
Kiddwaya declared Erica as the Lady he likes and would love to date by kissing
her passionately and ever since then, it’s been all shades of love, romance and
intimacy with each other.

It’s safe to say that they’re each other’s closest confidant
and always keep people glued to the screen with their cute showering of
affection.

Their fans are also blown away by the level of maturity and how they
handle issues together. So hopefully, this ship #Kiddrica as the fans calls
them is likely to sail after the Big brother house