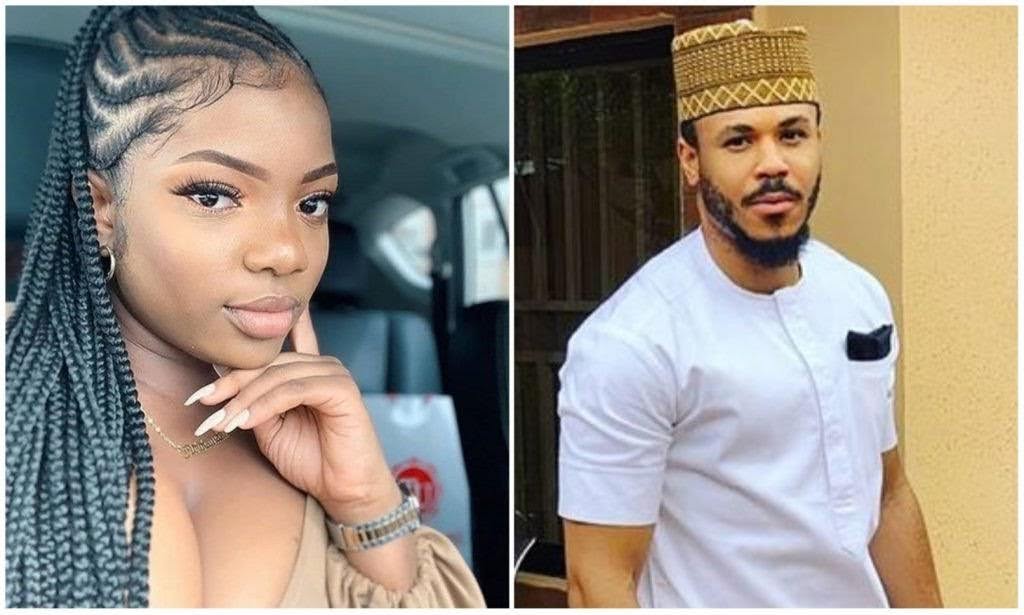 Big Brother Naija, BBNaija housemate Dorathy has expressed regrets about keeping her distance from Ozo as she already had feelings for the fellow housemate since the show kicked-off.

Recall that Dorathy-Ozo-Nengi was in a love triangle earlier in the show.

However, Dorothy, who didn’t want to have an altercation with Nengi, decided to stay away from Ozo.

But consoling Ozo on Friday night after he got his second strike, Dorathy said she regrets not trying harder to stay closer to Ozo.

According to her, Ozo would not have been fined and issued a second strike by Biggie if she had stayed closer to him.

I could have tried harder to remain close to you even after you got closer to Nengi. Dorathy said.