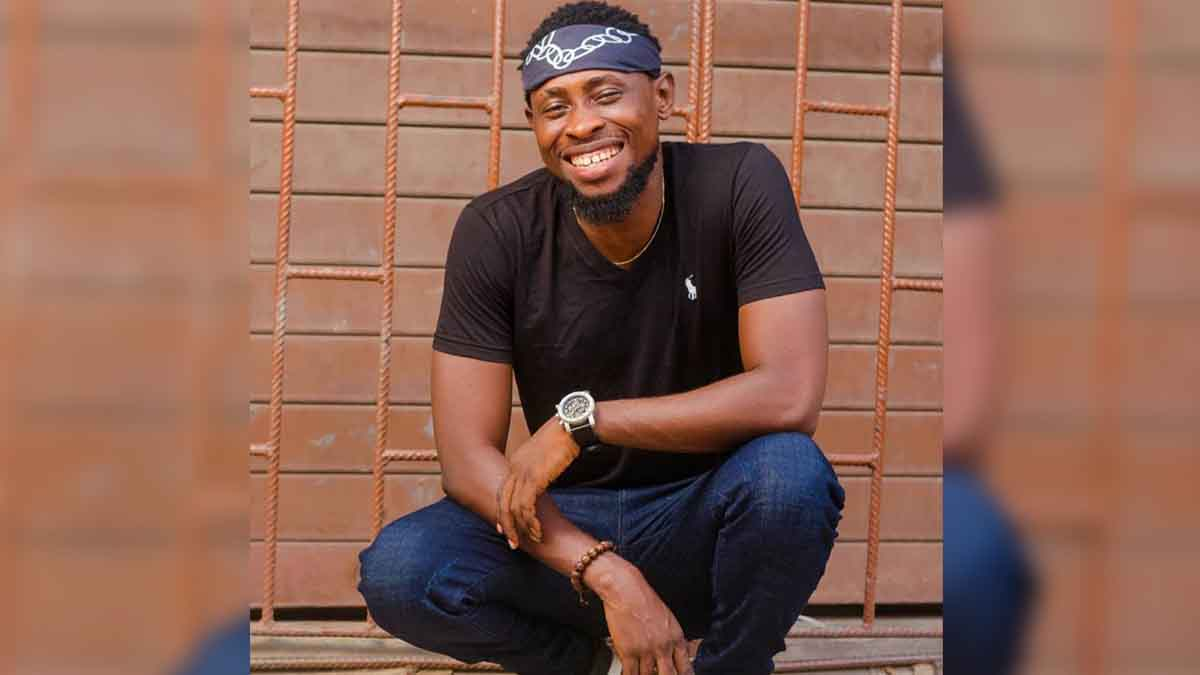 Big Brother Naija “Lockdown” housemate, Trikkytee, who became the fourteenth housemate to be evicted from the reality show stated that he wants Dorathy to emerge the winner of the BBNaija season 5.

Trickytee told the host, Ebuka Obi- Uchendu that he wants Dorathy to win because he resonates with her hustle and that Dorathy is a good person.

Trikkytee further stated; I want Dorathy to win because I resonate with her story. I like her personality and we have some similarities in our hustle.”

Talking about his career, Trikkytee said as a filmmaker, he wants to create TV series and make more music now that he has gotten the platform.