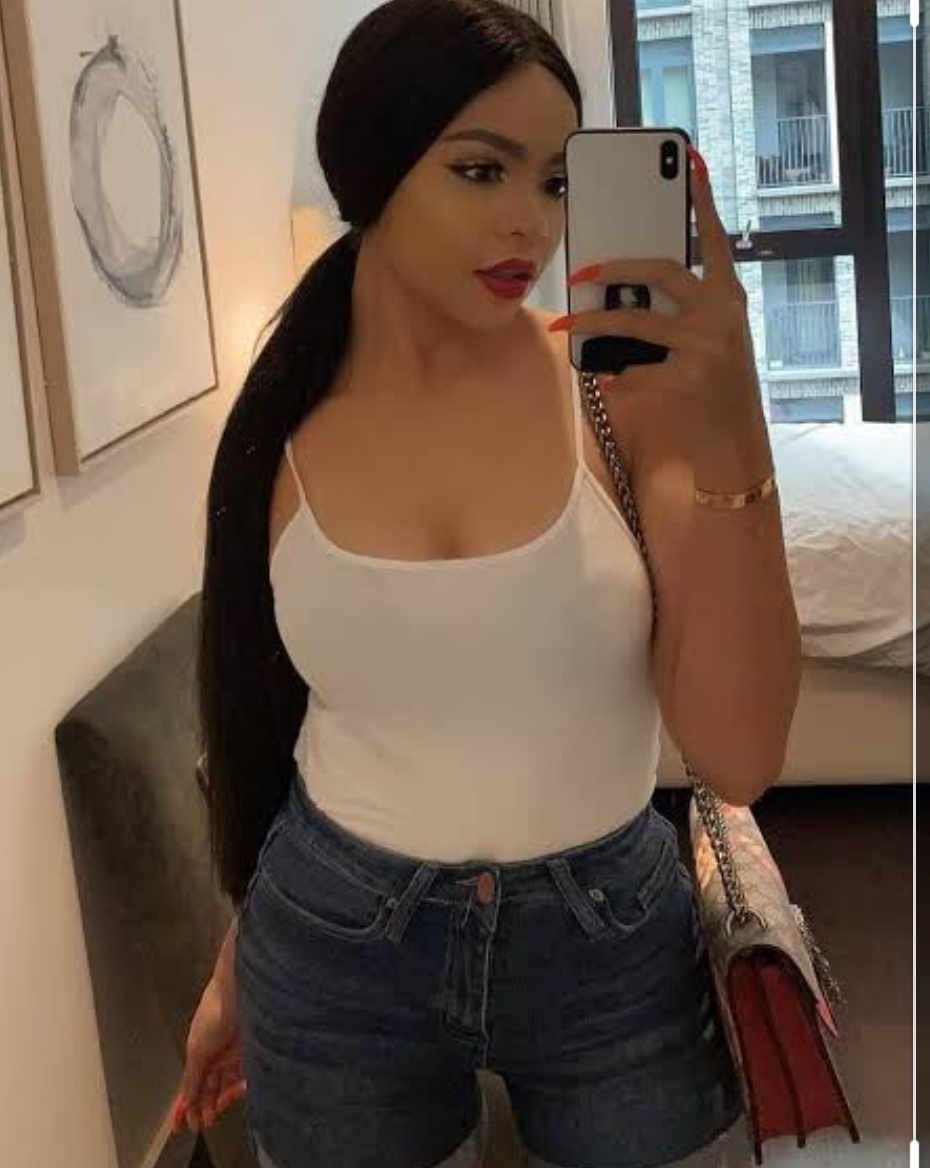 man and that she really loves the way he takes care of Vee.

Housemate Nengi also stated that Neo is the ideal gentleman for any lady in any part of the earth and that many suitors will be waiting outside for him.

She came to this conclusion when she saw Neo exhibit his cooking skills in the kitchen, by preparing breakfast for Vee.

Vee was in bed at the time Neo was making her breakfast. Nengi told him when he saw him in the act: “Boyfriend of life. You don sell yourself as husband material 101 percent. Many suitors will be waiting for you outside

Nengi said, “boyfriend of life. you have shown yourself as husband material 101 percent, many suitors will be waiting for you outside”

However, Nengi has been so impressed with fellow housemate Neo and his love interest Vee on how things are going on between them in the BBNaija

Recall that the housemate Nengi saw the tall Lockdown star Neo washing the underwear of his lover.