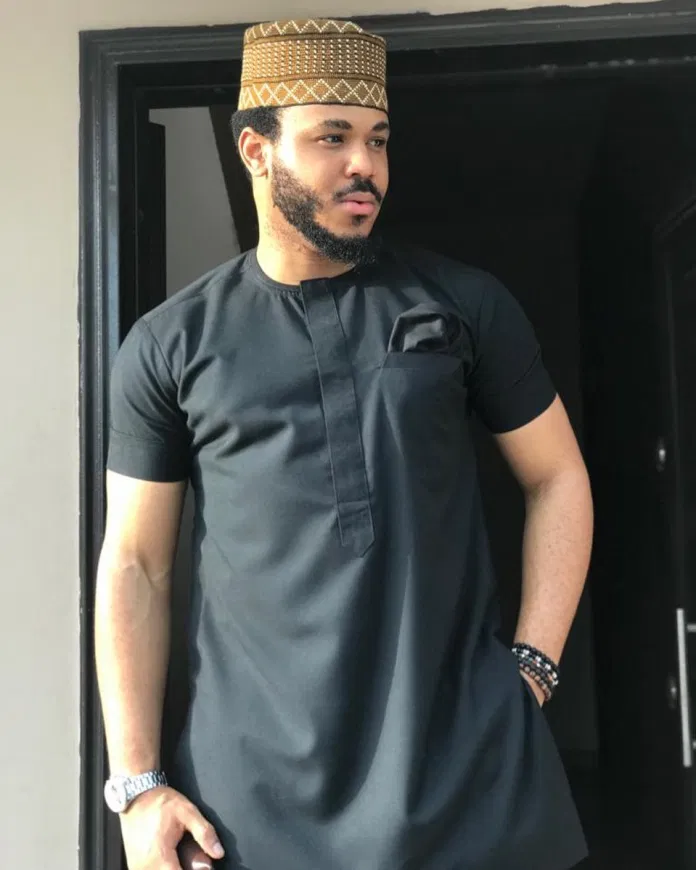 The Big Brother Naija housemate Ozoemena is consultant and entrepreneur a 27years old who is from Imo State. One of his greatest achievements is working with a UEFA Federation in Europe. Also, he’s one of the viewer’s favorite housemates in the ongoing BBNaiaj Reality TV show, who got viewers talking when he deceided to go after his love interest Nnegi despite her countless turning down.

Unfortuantely he was evicted on Sunday alongside with fellow housemate Trickytee. Ozo has revealed why he couldn’t control his feelings for his love interest Nengi, he said he was drawn to Nnegi’s strength and beauty.

He revealed this during an interview session with Big Brother Naija show host Ebuka Uchendu on social media published on Tuesday.

He said, on my birthday when I had to say things about everyone, I told her she is a strong person and she was like that was all you could say. one thing she does not get is that attribute alone got me attracted to her, she is really pretty an attractive lady and have always been a whole kind of light-skinned girl.

The evicted housemate admitted that Nengi told him about her relationship outside the house and it’s 50-50 thing and he felt it was only right to let people know if you like them.

He further stated that is action was a conscious decision and does not worry about the public perception because he knew it is a reality show and he was just being himself.