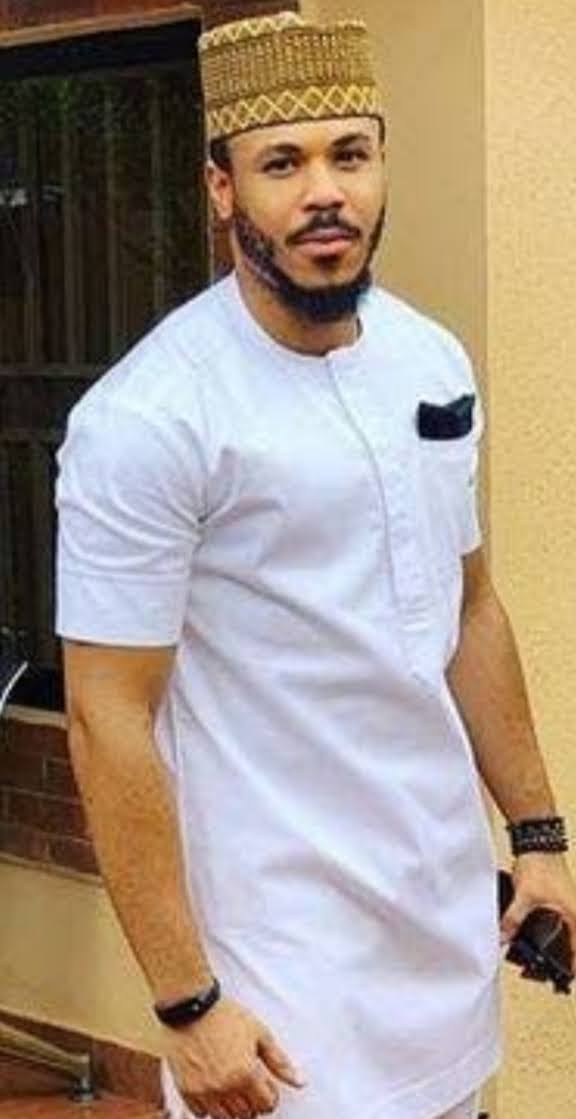 BBNaija housemate Ozo says Kiddwaya and Laycon must not be blamed for Erica’s disqualification.

According to Ozo, Erica was walking on eggshells after her second strike and should have been responsible enough not to let herself down.

Ozo speaking to Biggie during his diary session on Monday said he feels sorry for her because BBNaija is once in a lifetime opportunity which should not be taken for granted no matter the circumstances so far you’re in for the show  and every bit of it should be fully enjoyed.

Ozo said: “With Erica’s disqualification I know the difficult thing for her is that this is a one in a lifetime opportunity and she let herself down.

“I felt sorry for her for being disqualified. I would not have thought Erica would be that person to be disqualified because she was good but she stepped her boundaries in the BBNaija house.

“Kiddwaya should not be blamed for her disqualification because each individual has the right to be responsible for their actions.

“As an adult, whatever situation we put ourselves in we need to learn. With time I hope she learns and recovers.

“Erica was walking on eggshells and would have learnt and been calm when housemates tried to help her. I don’t think Big Brother was harsh with the decision.”

He further stated that as individuals we are responsible for their actions.