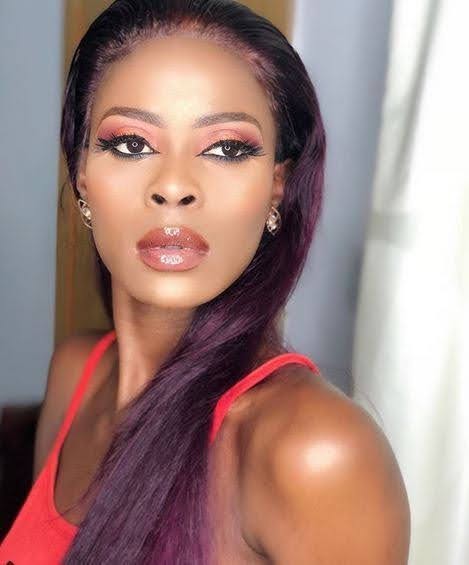 Abiri Oluwabusayomi popularly known as Khloe was one of the housemates from the third season of the reality show theme ‘Double Wahala.’ Just as the theme of the season, the reality TV stars came to the show with vibes many will never forget in a hurry.

The reality TV star went on to receive several strikes, including “strong abusive curse words”. This affected K.Brule, who is her strategic partner. Khole was disqualified from the reality TV show after her partner also broke the rules in the house.

The second season of the reality TV show was themed ‘See Gobe‘ and it had a lot of spotlight on it for different reasons. First was the fact that it was coming 11 years after the first season. Secondly, it was the first time fake housemates (Ese and Jon Ogah) were introduced to the game. The star was disqualified from the show after a video surfaced where he was seen sexually harassing TBoss, while she was asleep. 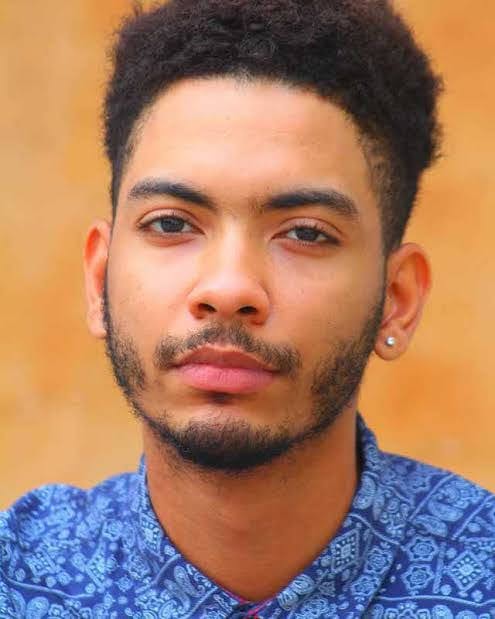 K.Brule one of the housemates got a second strike following Khloe’s use of “strong abusive curse words”. Well, he eventually got himself disqualified after receiving a third strike for using “strong threatening words and attempting to physically harm a fellow housemate”.

K.Brule was also another interesting housemate from the third season of the reality TV show. Just like all the other housemates from that season, he was paired alongside Khloe. The two went on to become the most controversial pair in the house. 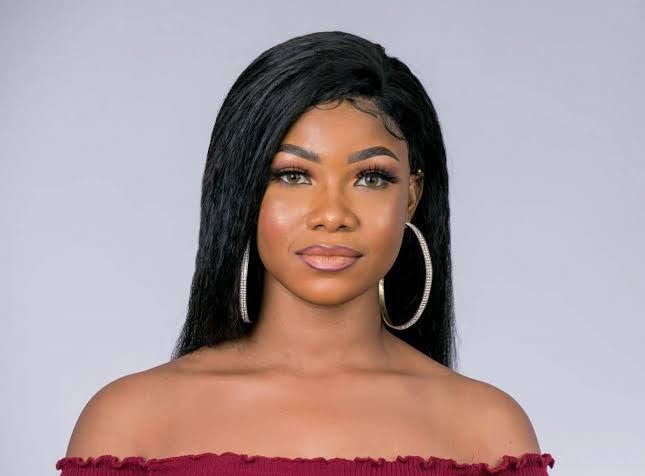 Tacha was one of the major contenders for the grand prize but apparently, her inability to manage her temper sent her packing just a few days before the end of the show. Taccha was disqualified from the ‘Pepper Dem‘ season after physically assaulting fellow housemate and eventual winner, Mercy Eke.

Not many expected that the fifth season of Big Brother Naija was going to hold in 2020, because of the coronavirus pandemic. Well, the organisers found lemonade from lemon as they not only held the show but themed it the ‘Lockdown’ season.

Interestingly, the fifth season saw some of the cutest ladies and gentlemen the reality TV show has ever seen. Top on that list was brand influencer, Erica. The 26-year-old reality TV star started the game as one of the favourites until she practically ruined her chances of going home with the grand prize.

Erica’s woes started after she called out fellow housemate, Laycon over claims she tried to kiss him. Events heated up when she moved from mere invective to threats on Laycon’s life outside the house amid pleas from housemates to sheath her sword. She was also disqualified from the show after receiving three strikes.