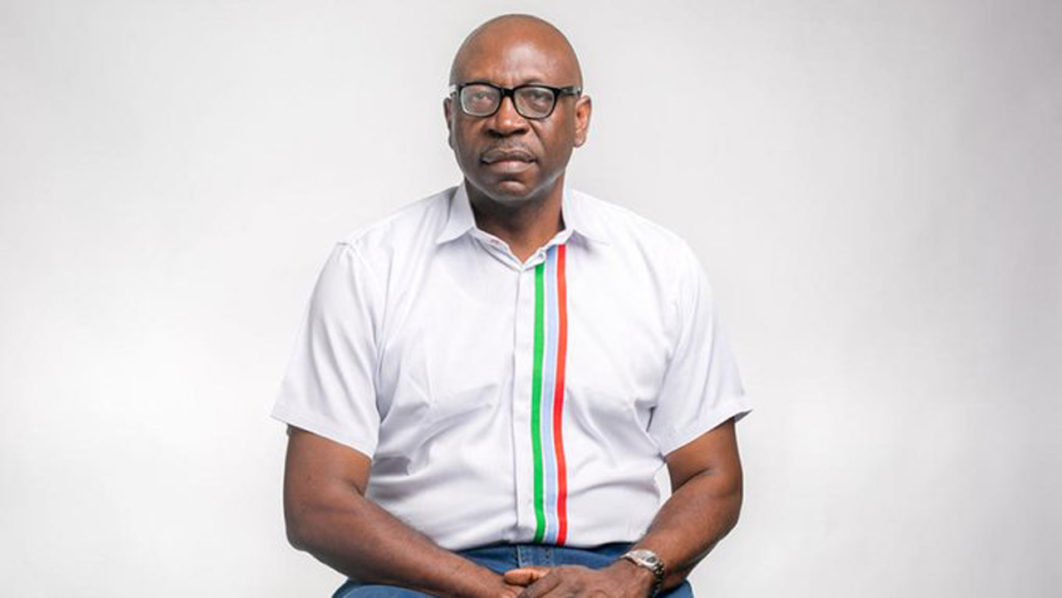 The pastor Osagie Ize-Iyamu Campaign organization has urged the traditional media to perform diligence in reporting events rising from the Edo state election, as unprofessionalism would render them as tools for PDP.

A section of the media, (excluding PREMIUM TIMES) had reported that Mr. Ize-Iyamu appealed to Mr. Obaseki, winner of the election and candidate of the Peoples Democratic Party (PDP) to return to the APC at a press briefing in Abuja on Wednesday.

Mr. Ize-Iyamu reportedly had a closed-door meeting with Mai Mala Buni, the APC caretaker chairperson, and Yahaya Bello, governor of Kogi State in Abuja on Wednesday, after which he was said to have addressed the media.

But John Mayaki, the director of communication and media of the Pastor Osagie Ize-Iyamu Campaign Organisation, said Mr. Ize-Iyamu never had any interaction with the media in Abuja.

He added that a video that went viral, in which Mr. Ize-Iyamu was alleged to be addressing journalists, was recorded about three months ago.

Mr. Mayaki said, “We warned several times that the media should beware of fabrications from Mr. Obaseki and the PDP camp, but a section would not listen. That is why they have reported that the election was free and fair, and that is why they have said our candidate appealed to Mr. Obaseki to come back to APC. The video in reference is from three months ago, not after the election but doctored by Governor Obaseki media handlers to seek undue legitimacy.

He also wondered if the newspapers that reported the falsehood were being sponsored by Mr. Obaseki and the PDP, adding, “as it seemed implausible that they believed the story. This is even more so when reporters in Benin City would report Mr. Ize-Iyamu who is currently in Abuja where the various media organizations are also domiciled – this is to tell you the intention behind the video, the suspicion inherent in it, and the reports you see.

However, he blamed a section of the media for lending themselves to the fabrications.