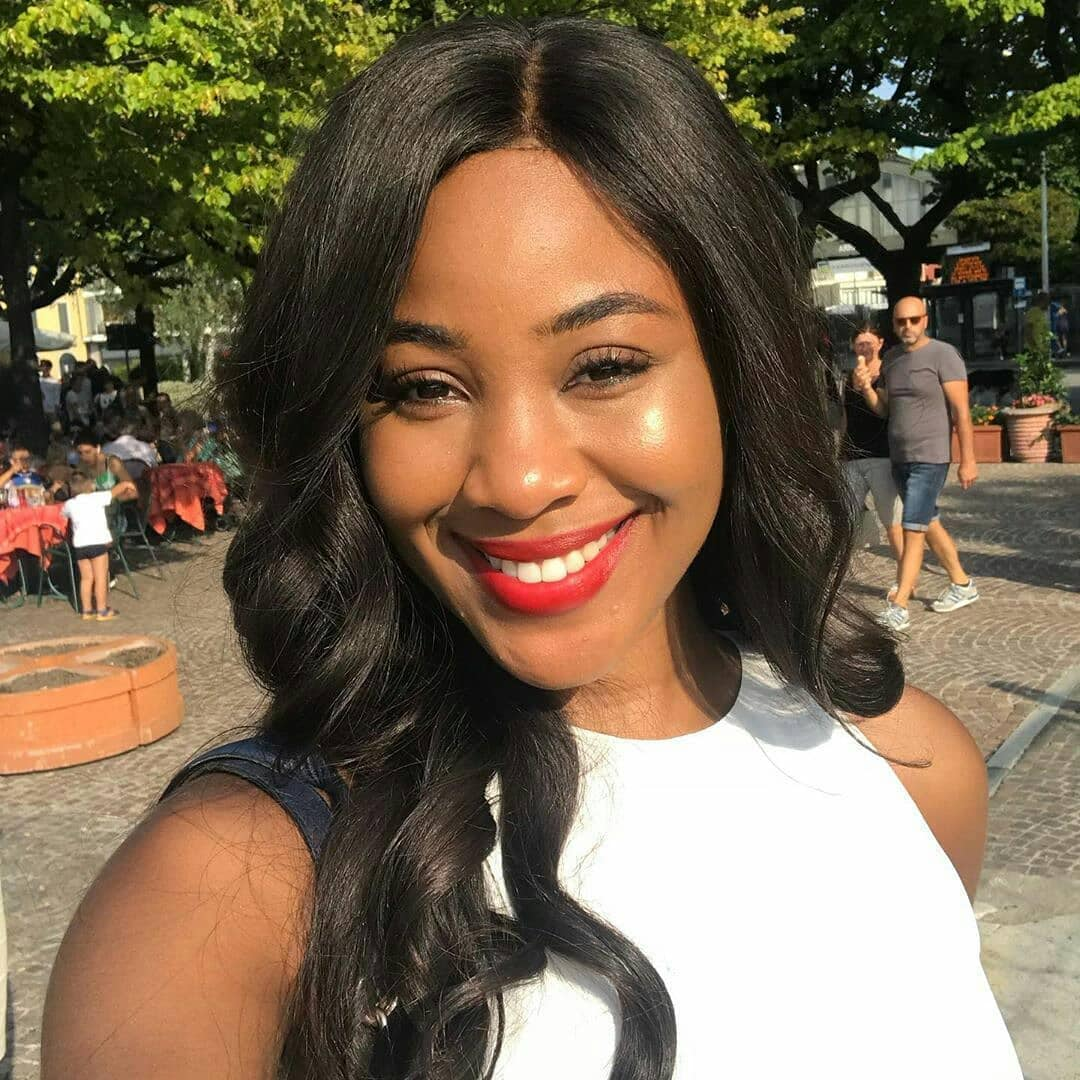 Erica Ngozi Nlewedim, the disqualified Big Brother Naija ‘Lockdown’ housemate has revealed that she has made more than the prize money of the reality show.

Recall that Erica was disqualified from the show after she got three strikes for flouting the house rules.

Speaking to Chudeity during an interview, Erica said she doesn’t feel cheated as she has made more than the 85million naira grand prize.

Also, recall that her fans who are known as Elites created a GoFundme account and has raised over 40million Naira for her.

In her response, she said she doesn’t feel cheated, adding that she has made more than the 85 million Naira.

She further affirmed that she knew her actions got her out of the show but she doesn’t feel cheated.

“It wasn’t just about the money, for me it was all about winning the show.

“ But I don’t feel cheated because I know that my actions got me disqualified so I don’t think anyone cheated me,” she said.

Question: Now that you know you had a high chance at winning the money and you got disqualified are you disappointed in yourself?

Erica: No, because I got the money anyway.
🤣🤣🤣👏🏿👏🏿❤️❤️❤️ Elites, WDG, Kiddrica we really did that. #EricaXChude

Interviewer : so do you ever look back and think, i probably would have won the show??
Erica: i have the money now so it doesn’t matter 🔥🔥🔥🔥#EricaXChude pic.twitter.com/sBbnOhXo5E