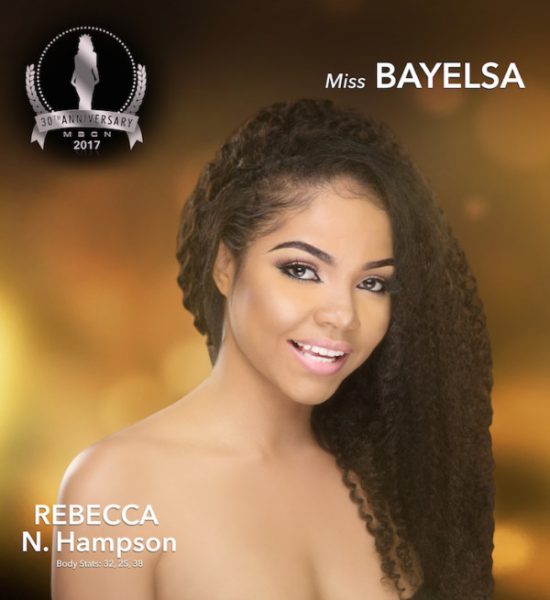 The BBNaija star, Rebecca Nengi Hampson has said her two-year-old relationship has hit the rocks after she returned home.

The beauty queen who said her relationship with her boyfriend of almost two years ended because she told him she was going for the reality show, gave the update on Thursday.

In an interview during her media rounds, Nengi said it seemed like her boyfriend has moved on because he has refused to pick her call.

She said, “I have been trying to reach him but he has refused to pick my call.

“I think he has broken up with me or he is still angry.”

The Bayelsa Queen said that things do not look good right now as the boyfriend has restored to giving her a cold shoulder since she came out from the BBNaija Lockdown house.

Recall that Nengi had said she did not pursue a relationship with Ozo because of her situation with her boyfriend.

She, however, promised that time will tell if she would date Ozo.

According to her, all effort to get the boyfriend into a conversation has proved futile. In view of that, she was confident he has broken up with her.