Movies are all about entertainment, to give us an escape for a couple of minutes or probably hours and get lost in another world. But how about when you don’t want the details? What if you want the movie stripped back to its bare bones, the entire plot summed up in just a couple of words?

The one-time trend hashtag #explainafilmplotbadly really went viral, giving us the essence of our favorite movies in bitesize captions, and highlighting how hilariously ridiculous some movie plots are from different perspectives and without context.

Yes, they are badly explained. And no, the makers of these movies probably do not appreciate the unflattering descriptions. But they are all very funny, and we just love them! Scroll down to check out our compiled list of 10 times people explained movies so badly that really made sense. 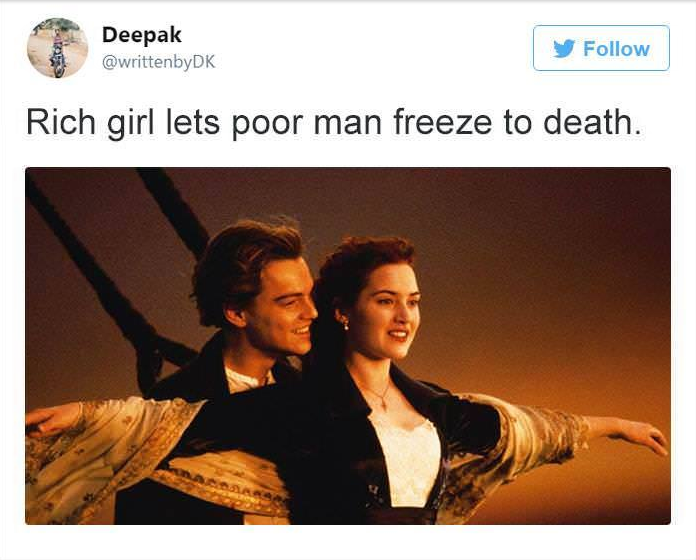 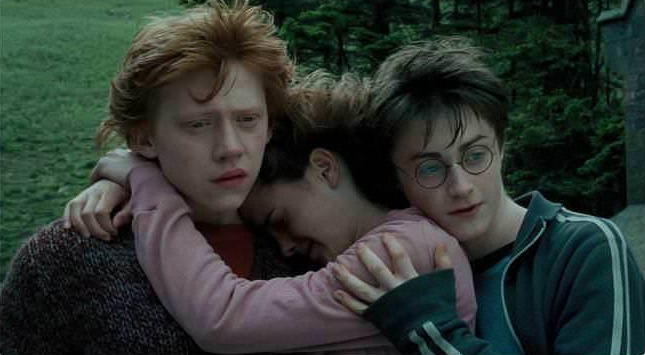 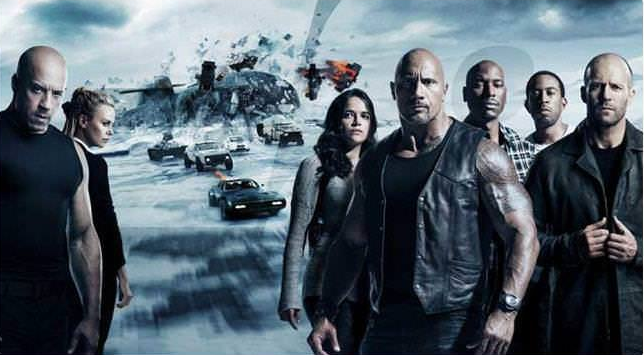 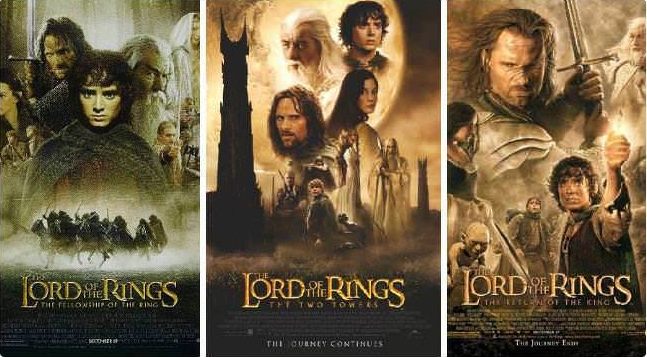 A gorgeous queen that looks exactly like Charlize Theron is so mentally ill that a mirror tricks her into believing that Kristen Stewart is prettier than her. 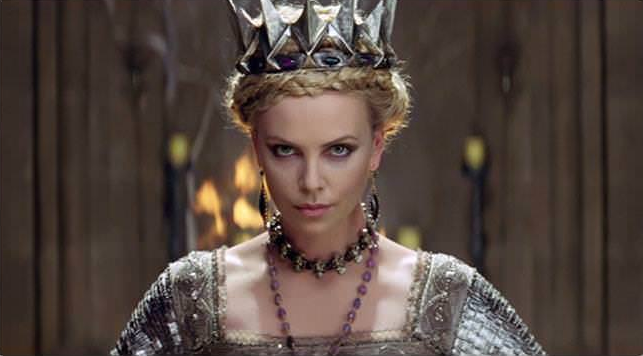 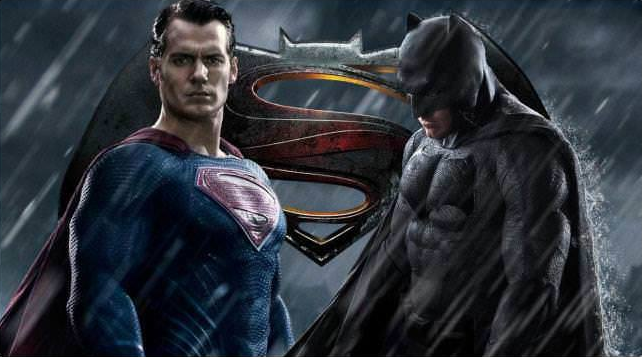 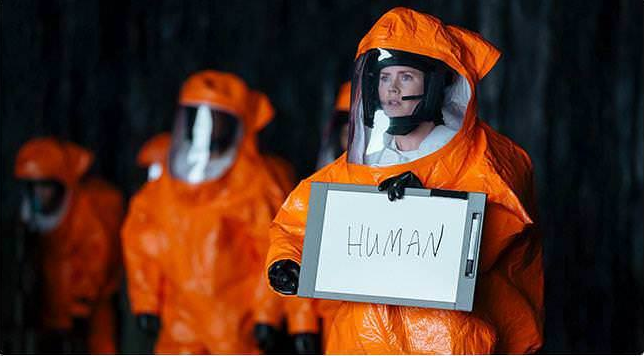 After losing his father, a young boy joins a hippie group and becomes a vegan. 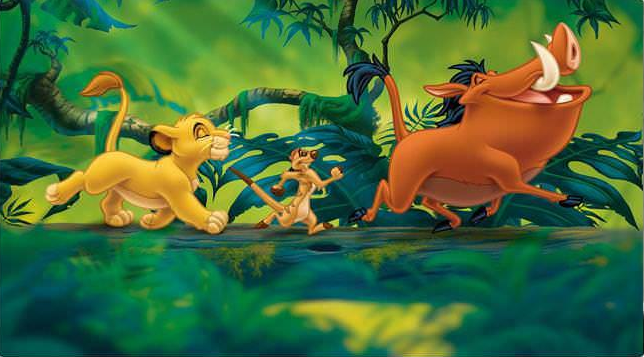 Girl has to pretend she’s a man to be taken seriously. 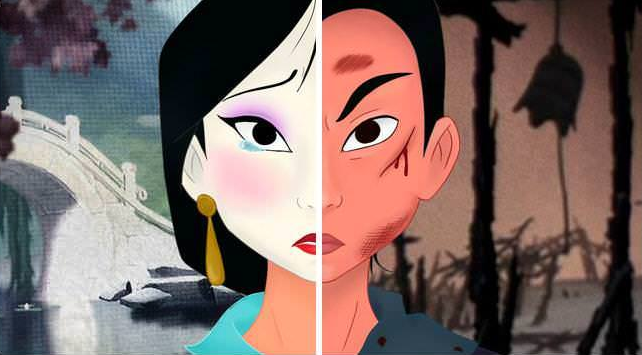 Grumpy Emo chick ponders whether to shag a corpse or a dog over several years. 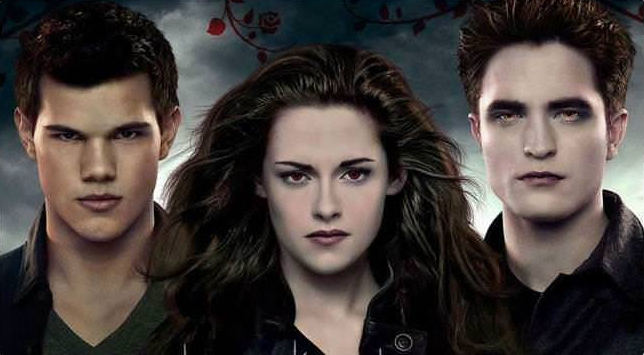