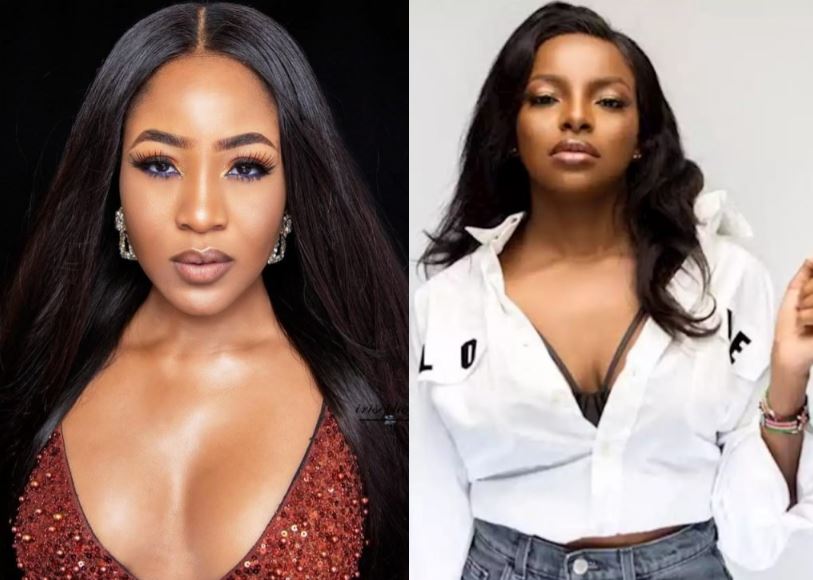 Big Brother Naija Lockdown housemate, Wathoni and Erica had a heated argument on Friday night. It all started when Wathoni made a comment saying Kiddwaya never chased any girl in the house.

She made the comment shortly after Erica said she would not chase guys this, however, got Erica angry as she approached Wathoni to ask why she made that comment in the presence of other housemates. See video below

I’m not here to have a man, I’m here for the money

I don’t give a fu*ck about Kiddwaya and we should not be having this conversation. It’s nothing serious, it’s all fun and games. I was not throwing shade at you but it was what I felt. I would not belittle myself for that nonsense was Wathoni’s response to Erica

Erica just wanted to knw if wathoni had issues with her

Beside it was meant to be a private talk
Wathoni started involving people
Saying is because of man
Nd she never insulted her son
Wathoni has been d one mentioning she had a son
Nd now she’s playing d victim #BbNaija pic.twitter.com/8TjQPktoi3

If you ask me, i’d say Erica doesn’t have any right to fight over Kidd. He isn’t her boyfriend or husband. Allow Wathoni have a bite on the national cake too, he is not exclusively yours. He no even send you, he is just catching cruise #BBNaija pic.twitter.com/ZIaqtN2kRi